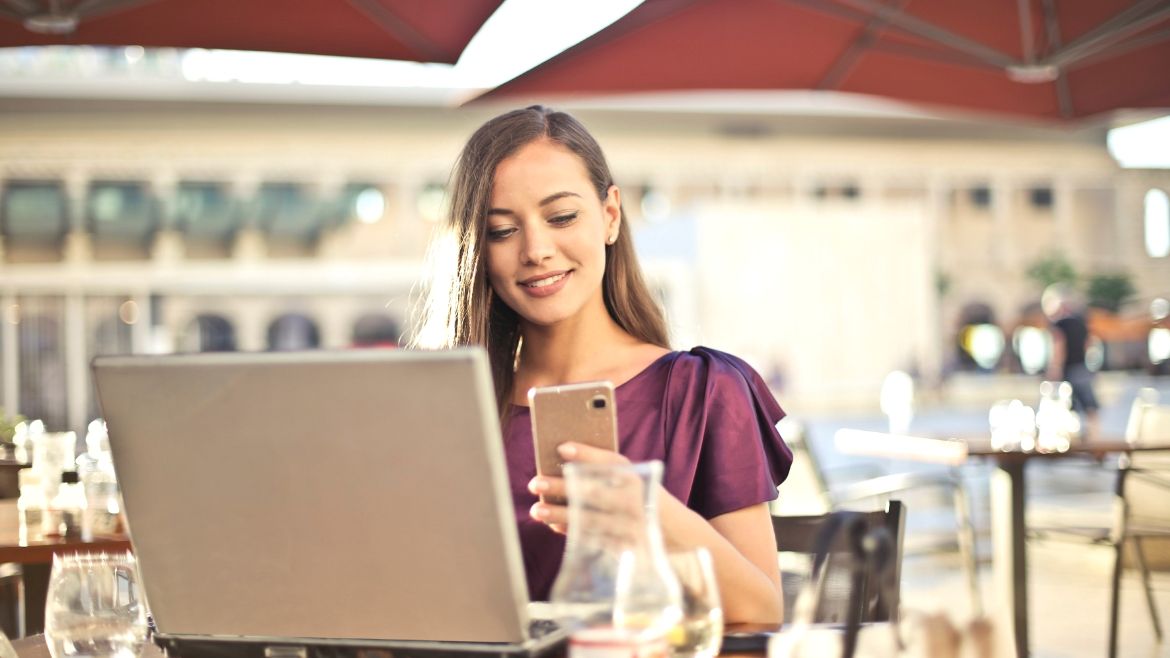 Political parties struggle with many of the same problems that they try to solve in government:  corruption, waste, nepotism, lack of transparency, and poor communication. Leaders are disconnected from their base, and members feel disenfranchised, powerless.

Ricardo de la Blanca, a Venezuelan entrepreneur, identified these obstacles and developed an app, Freedom, to tackle them. In January 2017, he presented his initiative at the Harvard campus and joined forces with other developers. Now parties from 23 countries are already changing how their members do political activism.

The app circumvents a party’s top-down structure to allow its leaders and members connect more directly. Through the platform, they also keep up with activities and notice who is doing more to achieve the organization’s goals.

Parties pay nothing to open an account, but they have to contact the app’s team, Freedom Social Technology, and provide official documentation. This requisite is key to avoid fake accounts and manipulation within the app.

As for party members, they can choose between free and premium plans, available for both Android and Mac devices. The basic plan only lets activists show their profiles and view news and posts from the party and its members.

At just $2.99 per year, the premium plan allows full interaction with the platform: share posts, look up other members, contact them, and propose new ideas or events to the rest of the party.

De la Blanca will talk about the platform’s first year of operation in a meeting of the Union of Latin American Political Parties (UPLA) in Madrid, on February 19-22, 2018. Leaders from political parties already using Freedom will share their testimonies on how the app has improved their organizations.

Gabriela Ortiz, a political activist and representative of Freedom Social Technology in Ecuador, will share her experience in Madrid.

She met de la Blanca in November 2017 at a UPLA event in Honduras. As the director of political training at Ecuador’s Social Cristian Party (PSC), Ortiz immediately saw the app’s potential and began using it with the party base.

She predicted that Freedom would improve PSC’s internal democracy, and it hasn’t let her down. The app is revolutionary, Ortiz told Antigua Report, because “having access to this platform is like having a megaphone.”

Freedom lets you submit proposals to anonymous voting by all party members, a feature she believes provides real incentives for both new and seasoned activists to participate.

When other Ecuadorian parties became interested in the Freedom app, de la Blanca asked Ortiz to become its representative in Ecuador, since the implementation process needs monitoring and support.

Even though it meant helping competing parties, Ortiz took up the offer. She believes that being a citizen comes first, and taking this app to other organizations will make them more democratic, in turn improving national politics.

She provides legal support during the registration process and an independent consultant advises organizations on how to develop a strategy to make the most out of the app.

As it grows, Freedom Social Technology seeks to improve and expand its service. For instance, it is now offering paid plans to parties, so that they can provide premium licenses to their members.

Ortiz expects the platform to grow beyond political activism and become a valuable tool for other advocacy groups such as NGOs and think tanks.

Paz Gómez
February 20, 2018
Previous
The One Book Latin American Reformers Need to Read
Next
A Simple Way to Open Global Trade
You might also like
One of the following
April 14, 2022