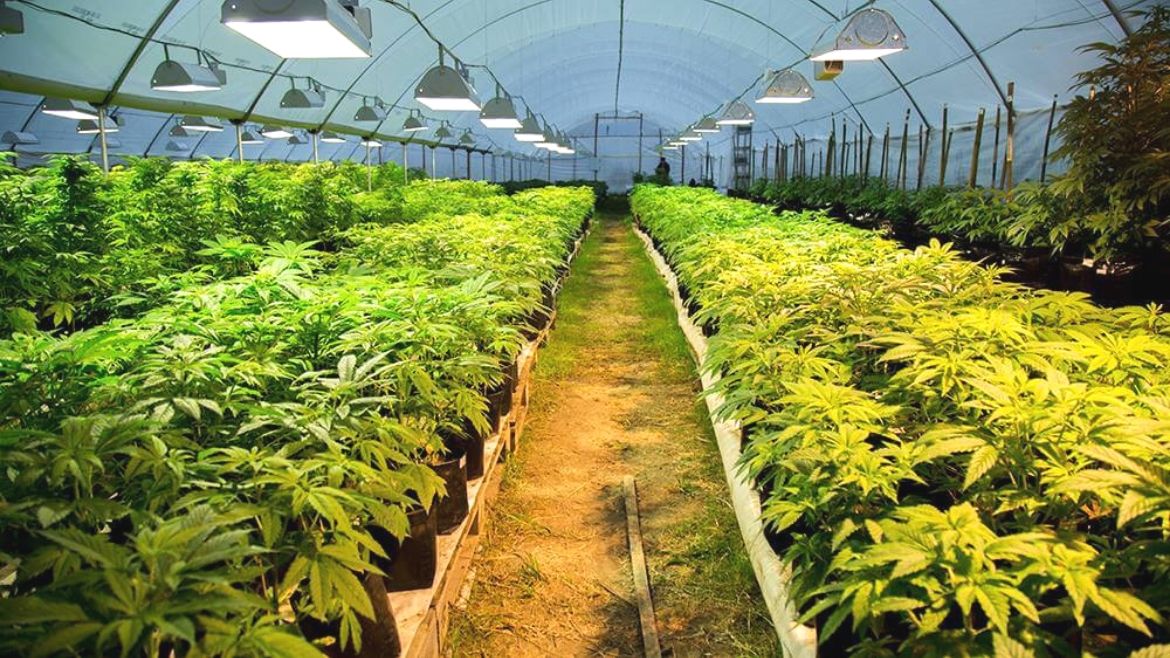 Uruguay was the first country in the world to legalize cannabis production and sales. Now she is on the verge of spreading liberalization to other countries in the form of exports.

On December 10, 2013, the General Assembly approved the bill to regulate the production, commercialization, possession, and consumption of recreational and medicinal marijuana. The regulation was the result of the bill proposed by the president of that time, José “Pepe” Mujica, who believes “the real problem is not marijuana but the [illegal] narco-trafficking,” which leads to cartel violence.

The bill, however, was far from a removal of state authority and gave the Uruguayan government broad control, especially of production for commercialization. The Institute for the Regulation and Control of Cannabis (IRCCA) is the newly created state entity that grants licenses and supervises commercial producers, pharmacies, home-grown plants, and associations devoted to both cannabis consumption and information dissemination.

Progress has been slow, and the IRCCA, under President Tabaré Vázquez, has approved just two companies to grow and sell cannabis commercially to drugstores across the country. These companies distribute the product to private pharmacies which are registered for sales, and pay IRCCA the annual licence and a small fee for the operating expenses of that entity. The lack of a sin tax is supposed to help legal suppliers compete with the black market.

Currently, recreational cannabis can only be sold domestically and the two companies have a production limit of two tons each, annually. The rest of Uruguayans may grow a limited quantity at home, up to six plants, for their own personal use. However, cannabis products branded and marketed as “medicinal” can be exported without limit.

Only 16 out of 1,000 pharmacies registered to sell cannabis for recreational use. Eight of those are located in Montevideo.

Now the time has come for Uruguay to be, in this field, South America’s pioneer again. On October 15, ICC International Cannabis, one of the licensed producers and distributors of recreational cannabis and cannabinoid extracts used for medicinal purposes announced that it would be ready to start exporting cannabis oil to Mexico and Canada in December.

Mexico approved in June the legalization of cannabis for medicinal purposes, and Canada introduced last April proposed legislation that “seeks to legalize and strictly regulate access to cannabis” starting in 2018. This has passed the second reading and is in the report stage.

Alejandro Antalich, ICC’s CEO, told Reuters of the opportunity for bottled CBD (cannabidiol) oil: “We estimate a first production of between 20,000 and 30,000 units. The objective is to export it, but if the Ministry of Public Health deems it can be commercialized in the local market, the idea is to be able to sell it here as well.”

ICC has been listed on the Toronto Stock Exchange since November 2016, and this year they signed separate commercial agreements with two Canadian companies: Emblem Corp. on February 27, and ARA Avanti Rx Analytics on April 18.

However, there remains one big thorn in the side of these two companies and the pharmacies that sell cannabis domestically: In August, three out of the seven private banks in Uruguay decided to close the accounts of businesses that are involved in selling legal cannabis, due to the incompatibility of such businesses with international financial regulations, put in place to prevent money laundering.

While this problem started surfacing, Banco República (BROU), the state bank, continued to offer its services, which would have helped the 15 registered pharmacies that remained selling the product back then; one quit selling when its bank told the owner his account would be closed in 30 days. Later on, though, Bank of America and Citibank warned BROU about the end of their financial relationships if the state bank were to keep offering its services to businesses involved with cannabis. Naturally, BROU also decided to close the accounts of such businesses. Now, only 10 pharmacies remain selling the product.

Part of the solution to this problem might come from a bill reintroduced in the US Congress by Congresswoman Suzan DelBene (D-WA), which aims to solve the conflict between the state and federal laws regarding cannabis that has been affecting individuals and businesses in states where cannabis is legal. The SMART Enforcement Act, she explains, “resolves the banking issues currently forcing dispensaries to operate on an unsafe, all-cash basis. These waivers will ensure people in states that have different laws than the federal government on marijuana are protected from prosecution, provided they meet certain requirements, as more and more states work to regulate marijuana within their own borders.”

There is another reason to believe governments other than Uruguay’s will jump on the legalization wagon: tax collection. New Frontier Data, a research organization devoted to the cannabis industry, projects tremendous growth in the future. In the United States, for example, they estimate 17 percent annual increases for the value of sales through to 2020, fueled by initiatives to liberalize and then tax the product.

We’ll have to wait and see how the Uruguayan experiment does in the ever-changing political arena.

Guest Author
November 23, 2017
Previous
Canadian Documentary Pokes Holes in Global-Warming Mantra
Next
Doug Casey’s ‘Drug Lord’ Honors the Good Rebel
You might also like
One of the following
April 14, 2022