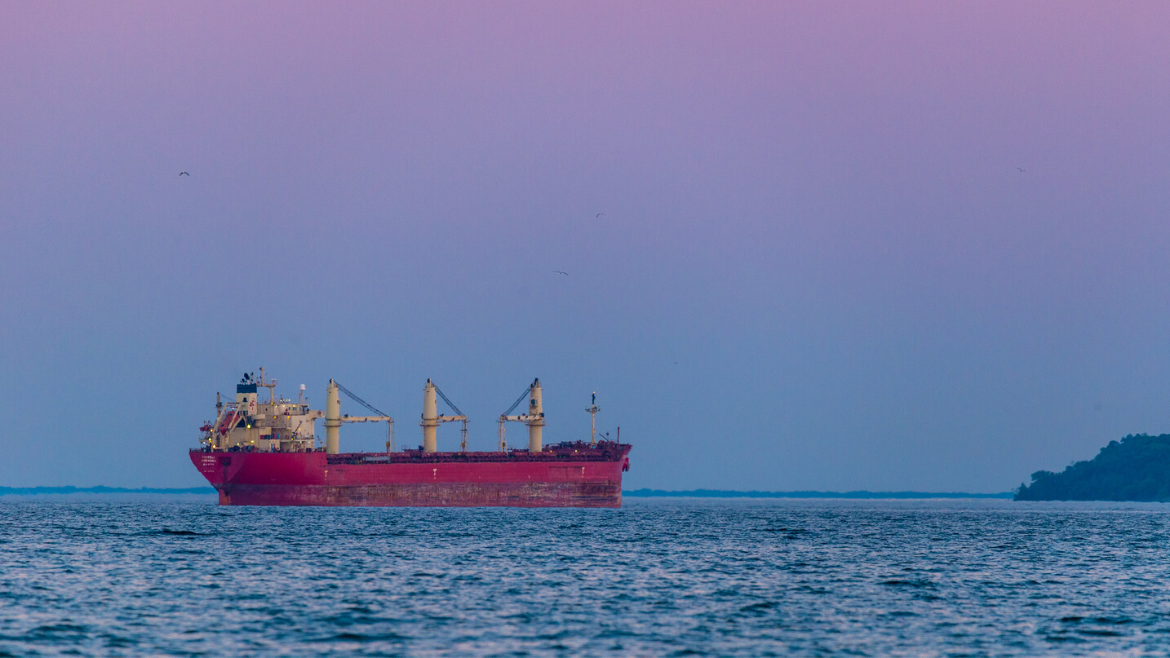 American businesses and consumers suffer under the Jones Act, which impedes competitiveness and inflates the prices of both inputs and final products. Enacted in 1920, the law’s purported benefits to national security remain to be seen, while the costs are glaring, as new research from the Mercatus Center elucidates.

Perhaps due to lobbying pressure, few lawmakers make any public statements on the matter. Even fewer are willing to call it as it is, Senator John McCain (R-AZ) being a notable exception.

A sliver of the economy benefits from this antiquated law, which compels the use of American ships for all domestic voyages. American ship builders are the major beneficiaries, since they can corner the market and dispense with the need to innovate and take on foreign competition.

This small group of supporters have managed to organize and successfully lobby to maintain and even expand the scope and regulatory burden of this law. Thomas Grennes, emeritus professor of economics at North Carolina State University, notes in An Economic Analysis of the Jones Act that for many decades it has received strong support from Democratic and Republican politicians alike (PDF, page 38).

Shipyard workers also benefit from the Jones Act, since they enjoy what amounts to job protection at the expense of the consumer and cost-effective foreign transporters. Surprise, surprise: this industry appears to have low and stagnant worker productivity. But even this argument for “job creation” does not fly with Grennes, since this inefficient sector diverts resources away from other sectors of the economy.

The United States produces only five oceangoing ships larger than 400 feet per year nowadays, in comparison to the 45 ships per year of the 1950s. Yet the workforce has not decreased proportionately, even when companies currently import plenty of the parts from Asia just to assemble them in the United States (PDF, page 13).

American ships are now extremely expensive — up to five times more expensive than world prices — which in turn makes the US merchant fleet less safe. Ship owners prefer to extend the lives of their older ships, instead of purchasing new, grossly overpriced American ships. However, the El Faro sinking of 2015 exposed the vulnerability of these outdated vessels.

This protectionist law also requires that the ships, operating in the US maritime zone, belong to Americans, which becomes complicated to monitor and enforce. Most ship owners are corporations that continuously trade their shares on stock markets. Further, the regulations and taxes on US-flagged ships are more burdensome and make competing with foreigners even less viable.

Grennes concludes that although the “Jones Act is harmful to American consumers and businesses as a whole,” political support seems to maintain stable — a classic case of concentrated benefits and dispersed costs. He recommends five alternatives to the current status of the law, including its outright repeal.

He recognizes, however, that repealing the Jones Act would encounter stiff political resistance, under the guise of national defense. These are, after all, commercial ships, not designed for military purposes. Further, where the ships were built and the citizenship of the crews are largely irrelevant, if the ships were to be transferred to the US armed forces in a national emergency.

Previous
Altcoins Are the Real Bubble, Not Bitcoin
Next
Socialist Millennials Meet Their Match

Fergus Hodgson
January 15, 2018
Previous
Altcoins Are the Real Bubble, Not Bitcoin
Next
Socialist Millennials Meet Their Match
You might also like
One of the following
April 14, 2022