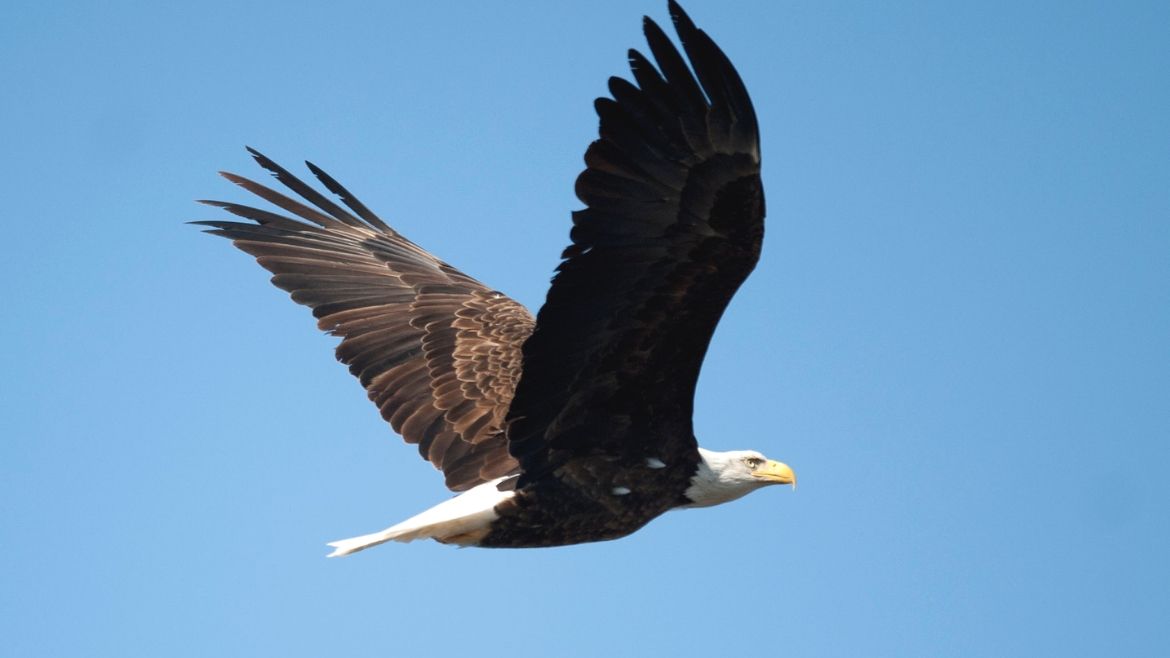 What keeps the United States in 11th place of the Fraser Institute’s Economic Freedom of the World ranking and not in first? Katy Delay shared this valuable concern in the comments of my earlier analysis, and Donald Chambers sheds light with a concise argument in his recent book, Freedom First: Brief Readings on Liberty, Peace and Prosperity.

We need only look in the mirror and around us.

As an economics and finance professor for 36 years, Chambers has engaged with his students in discussions of politics, economics, and everyday life. Millennials often disappoint him, since little remains in their common thinking about the importance of freedom to pursue their own happiness. These classroom talks inspired him to write brief reflections on how — and how not — his students’ values and beliefs depict the ideals that molded America in her early days.

On the one hand, he believes that the path to socialism, followed by America now for about 100 years, is taking its toll. On the other hand, he sharply criticizes policymakers for influencing and regulating higher education to the point of converting most institutions into indoctrination centers.

As a result, most of his students in recent years champion more regulation and redistribution for America. Ironically, he notes that most of his students would not attend his classes, nor even study finance, if inequality and market forces did not motivate them to invest in their education and become more competitive.

In his short but insightful book (167 pages), Chambers illustrates that the logic in favor of political intervention stems from the perception that humans are self destructive, and that self-interest is an inherent evil of humanity. Therefore, statists assume that the government must bridge the gaps caused by human interactions, and heal every new ailment of society.

However, Chambers demonstrates that social interaction is not harmful, and actions driven by self-interest can improve the conditions of others.

Through his anecdotes and perspectives, the author invites us to recognize the worth of freedom in the simplest things, such as waking up in the morning and choosing which college to attend, or even in the complexity of finance. Aside from the recurring themes that compel attention, one cannot help but keep reading Chambers’s attractive writing, which provides essential information on American political history and classic-liberal thinking.

Chambers aims to demonstrate that cooperation is a natural behavior of people and that freedom is the main ingredient to achieve peace and prosperity. Chambers also argues that the United States is still a relatively friendly place to do business, innovate, and live:

I believe it is because of America’s institutions — primarily economic freedom, but also its system of law and justice, its heritage of individuality and responsibility, its support of property rights, and its goal of treating everyone equally under the law.

For that reason, the United States can still redress the wrongs. Although it will not be an easy road, she can be again, as Chambers asserted, “the birthplace of so many world-changing advances.”

For those who wonder about the outcomes of government action and those who advocate for freedom, this book is a must-read. Despite taking on what often seems like bad news, Freedom First leaves the reader with a sense of optimism and a desire to fight for more economic and personal freedom.

Previous
The Jones Act Needs to Set Sail
Next
Do Third-World Migrants Benefit the United States?

Paz Gómez
January 19, 2018
Previous
The Jones Act Needs to Set Sail
Next
Do Third-World Migrants Benefit the United States?
You might also like
One of the following
February 3, 2021

Why Invest in Latin America in 2021