How Mexico Can Catch Up 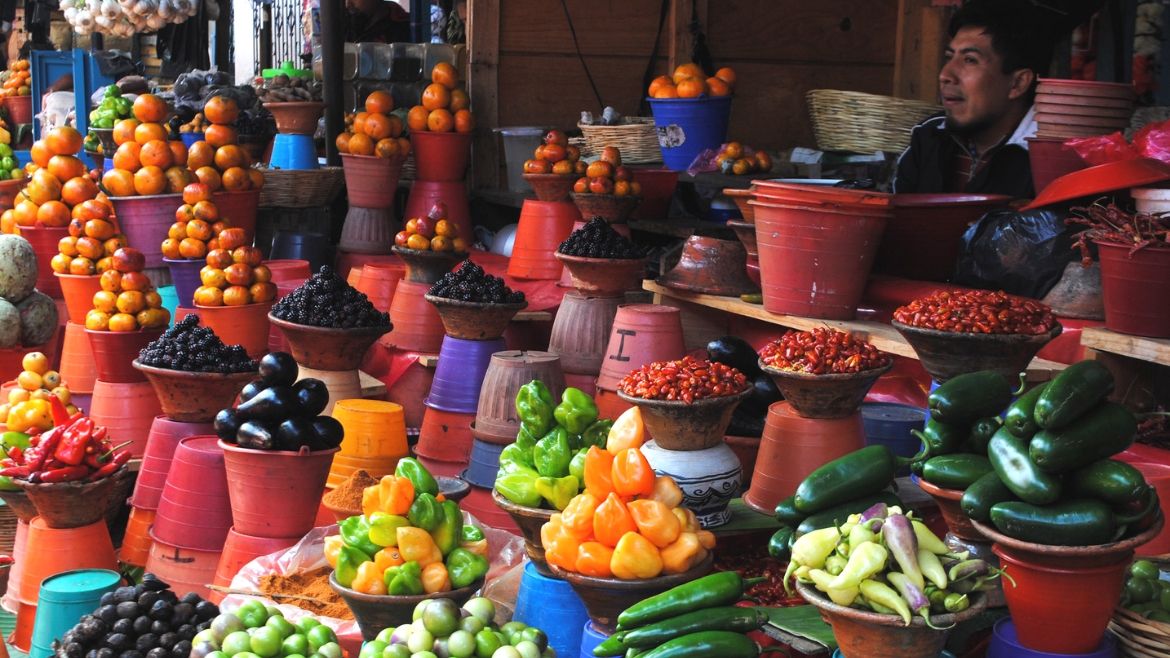 Inaccessible legal systems lead many if not most people in Mexico and Central America to informal markets. (Jessica Fleming)

How Mexico Can Catch Up

The year 2018 has just begun, and Mexicans are already concerned about the federal election that will take place on July 1 and the future of their country. They want prosperity for Mexico — akin to that of the United States and Canada — so their primary focus should be economic freedom.

In this respect, both the federal and state governments of Mexico are off the pace and have plenty to work on. The Fraser Institute’s recent report, Economic Freedom in North America 2017, demonstrates low property-rights protection and weak rule of law, reflecting poor governance in Mexico.

High centralization with the federal government also hinders economic opportunities for Mexicans, who struggle with crippling corruption, burdensome bureaucracy, and rigid regulations in the labor and credit markets. Although on paper a federal political system, the report reveals that local governments only manage 40 percent of total public spending. Further, tax collection, social security, and labor regulations are under federal jurisdiction.

Fraser rates Jalisco, Baja California, Coahuila de Zaragoza, and Mexico State as the freest states of the country. However, in the North American Subnational Index, they come in 61st equal, below even the lowest-ranked jurisdictions of Canada and the United States. The Federal District is the worst of all, ranked in 92nd.

On the international stage, as documented in Fraser’s broader Economic Freedom of the World report, Mexico comes in 76th, out of 159 countries, while Canada and the United States are tied at 11th.

Decentralization, relatively flexible markets, and more effective legal systems are the key aspects that differentiate Canada and the United States from Mexico. These are also crucial ingredients to economic freedom and consequent growth and development. They guarantee the protection of an individual’s rights, including those of property — to keep more of the fruits of his labor and returns on investment — with the existence of clear and transparent rules.

Mexico’s rising inflation is another concern, reaching 6.5 percent at the end of 2017, a symptom of excessive public deficits and a less competitive economy. Inflation is a hidden tax for individuals and an additional burden for businesses and entrepreneurs, since they struggle to forge long-term contracts in the face of price instability.

The challenges and shortcomings are easily identifiable, and the potential for Mexico’s rise remains enormous. Fraser’s subnational analysis has delivered a clear starting point and list of policy priorities.

Paz Gómez is a policy analyst for Econ Americas. She is cofounder and academic coordinator of Libre Razón, a liberal think tank in Quito, Ecuador. She holds a bachelor's degree in international relations and political science from San Francisco University of Quito and studies for a master's degree in digital currency and blockchain from the University of Nicosia. Follow @PazenLibertad.

Paz Gómez
January 8, 2018
Previous
Learn Bitcoin for 2018
Next
Plastic Surgery Gets Hotter and Hotter in Colombia
You might also like
One of the following
August 6, 2020

Paz Gómez is a policy analyst for Econ Americas. She is cofounder and academic coordinator of Libre Razón, a liberal think tank in Quito, Ecuador. She holds a bachelor's degree in international relations and political science from San Francisco University of Quito and studies for a master's degree in digital currency and blockchain from the University of Nicosia. Follow @PazenLibertad.