Public Choice: The Antidote to Faith in State Monopolies 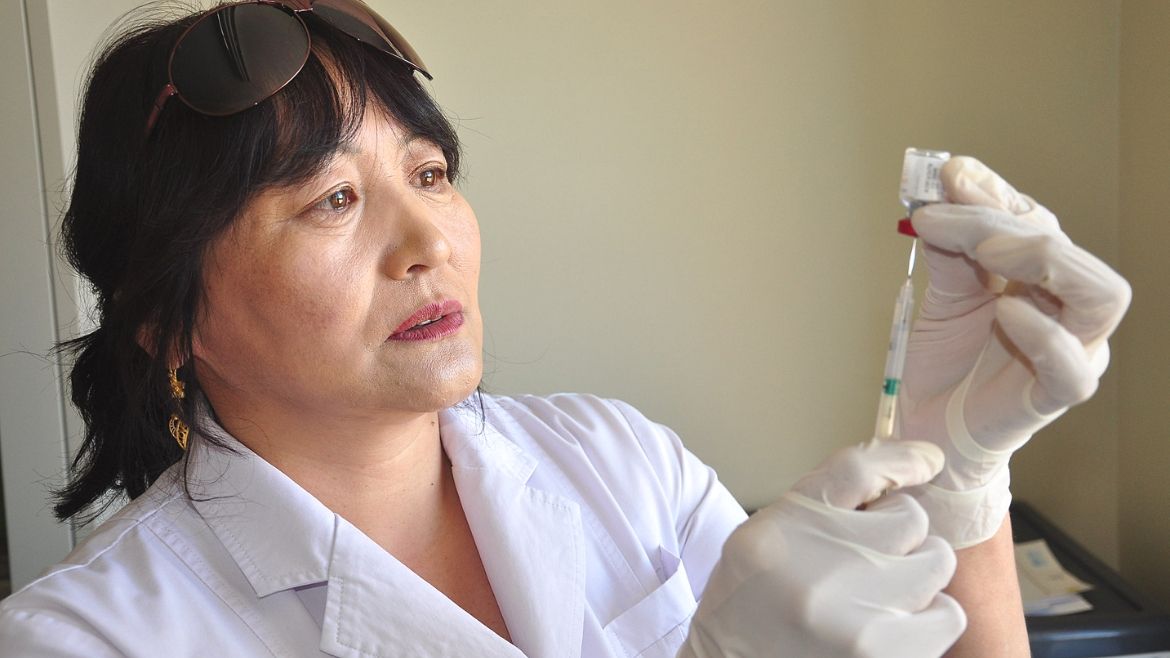 Public Choice: The Antidote to Faith in State Monopolies

The Albany Times Union editors are frustrated at the New York State departments of health and education, for whom they have strong words. If only they knew about a little thing called public-choice economics; they might have seen this coming and wouldn’t be huffing and puffing into the breeze.

“These departments are routinely falling short of meeting their own standards,” the Times Union reports, based on a state comptroller audit (PDF). In particular, nurse licensing and misconduct are garnering criticism, and the editors’ solution is to elevate accountability and “make upholding the quality of care in New York a top priority.”

Yes, that’s it. Just declare it a higher priority and hope for “consistent enforcement.” Such a glib response towards occupational licensing suggests no desire to understand economic incentives — perhaps because the writers would then have to rethink their assumptions regarding how individuals function within state-granted monopolies.

That bubble of naivete is begging to be popped. The prescription is the work of Nobel Laureate James Buchanan (1919-2013) and those who continue his academic tradition, which came to be known as public choice.

The chief insight, among many, from the work of Buchanan and others in the field, such as Gordon Tullock (1922-2014), is that individuals pursue their own interests in the public sector, as they do in the private sector. In the words of William Niskanen, “people make political choices in pursuit of private ends,” as opposed to some lofty and abstract common good.

This simple yet cogent analytical perspective flips the concerns about performance, as it seeks the underlying institutions and incentives at play. If there is a single professional union with approval to practice nursing unopposed, for example, what incentive do they have to perform at a higher level?

Further, if this professional monopoly largely lives off taxpayer funding, rather than direct payments, don’t they have more incentive to lobby the state than to satisfy patients? A September policy report, “Indigent Carelessness,” from the Empire Center suggests just that. The bizarre allocation of funds makes little sense, does not follow work performed, and ends up favoring affluent, influential communities with less need for support (PDF).

So protective of their turf are New York’s medical professionals and their organizations that the state has some of the nation’s most restrictive and inflationary certificate-of-need laws. As explained by the Mercatus Center:

[CON] laws require healthcare providers to obtain permission before they open or expand their practices or purchase certain devices or new technologies. Applicants must prove that the community “needs” the new or expanded service, and existing providers are invited to challenge would-be competitors’ applications. CON laws have persisted in spite of mounting evidence from health economists, regulatory economists, and antitrust lawyers showing that these laws fail to achieve their intended goals.

Purported would perhaps fit better than intended in that passage. CON laws do drive up prices and profits for those in the monopolized or cartelized medical markets, and that appears to be the intended purpose from the perspective of those who lobby for them. On the other hand, the patients likely have never even heard of such laws, let alone lobbied for them.

Even the state comptroller has sent out a warning cry, so the demonstrated behavior of the New York State departments of health and education (which oversee the licensing) is visible for anyone with eyes to see. That understanding makes laughable any call for professional monopolies to police themselves, and it behooves editorial boards like that of the Times Union to show a bit more intellectual courage, call out the elephant in the room, and advocate for competitive forces.

Previous
Avocados: The New Cash Cow for Colombia
Next
A Libertarian Oasis in a Statist World

Fergus Hodgson
October 11, 2017
Previous
Avocados: The New Cash Cow for Colombia
Next
A Libertarian Oasis in a Statist World
You might also like
One of the following
April 14, 2022