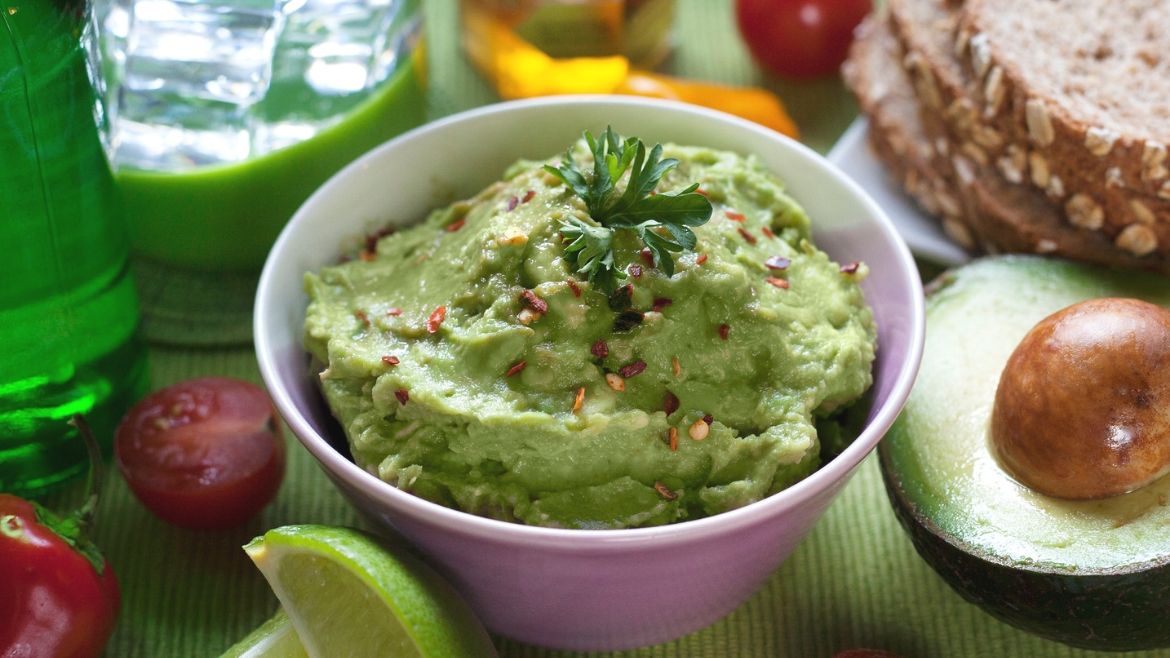 US avocado consumption has quadrupled since the year 2000, mostly in the form of guacamole. (Kjokkenutstyr Net)

Avocados are a long-time favorite for Colombian families, but farmers have rediscovered the fruit for the export market with a different breed.

The avocado has a potent nutritional profile, with vitamins and minerals such as potassium, copper, and vitamins B, C, E, and K. It also has lots of fiber and natural oils that make it filling and satisfying. Amid the growing focus on healthy diets, those characteristics have made them very popular, and let’s be honest, plenty of us like them because we love guacamole and can’t get enough of it.

Colombian families have consumed this fruit for generations and the fuerte variety (pear-shaped with bright-green, smooth skin) has been the one primarily consumed and grown inside the country. Meanwhile, the rest of world has also fallen in love with this nutrient-rich product, and the international market demand continues to rise.

Unfortunately, the fuerte breed has very thin skin and is easily bruised during transportation, generating economic losses. That’s when the Hass variety came to the rescue.

The tree of the Hass variety was patented in California by Rudolf Hass in 1935. Hass avocados are smaller and rounder, with thick (dark) skin full of creases that make them resistant to the bumps of shipping. In 2000, Ricardo Uribe Lalinde and a few associates realized the export potential of this type and started growing it in Colombia. After learning from mistakes, improving the quality, and selling only domestically, they felt ready to export in 2010, and they did. Others, like Westsole Fruit Colombia, also jumped on the bandwagon and profited from export opportunities.

However, the country was waiting for her opportunity to enter the big market of the United States. According to CNBC, US avocado consumption has quadrupled since 2000, and its price has increased 75 percent since July this year.

The good news came in August, when Colombia managed to open the door and obtain the appropriate license. “The United States has reached an agreement for Colombia’s Hass avocado to enter the US market,” said Vice President Mike Pence during his visit to Colombia, at a press conference in Cartagena.

Colombia can confidently expect to at least double exports of this fruit going forward, since the US avocado demand is twice as large as that of Europe.

Previous
How to Get Legislative Results for Gun Rights
Next
Public Choice: The Antidote to Faith in State Monopolies

Guest Author
October 10, 2017
Previous
How to Get Legislative Results for Gun Rights
Next
Public Choice: The Antidote to Faith in State Monopolies
You might also like
One of the following
April 14, 2022