A Libertarian Oasis in a Statist World 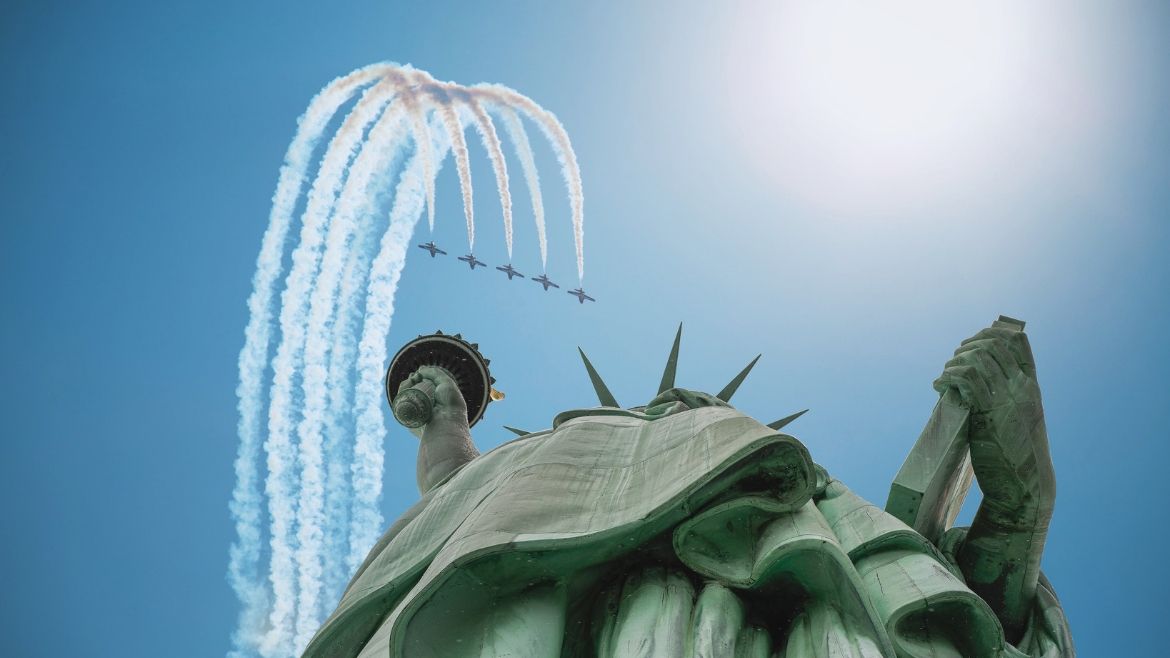 For those tired of hearing folly in public discourse, Higgs has delivered a well-edited respite. (Canva)

A Libertarian Oasis in a Statist World

Much of my adult life has been a search for what does not exist: a nation that lives within the confines of classical liberalism or libertarianism. While a man can accept the impossibility of that quest, he can still join with others in communities or phyles — such as the Bastiat Society — that offer intellectual kinship and an escape from what often seems like a world of irrationality and deception. He can also find solace in listening to and reading great thinkers, who for centuries have pointed out that the emperor has no clothes.

Particularly in the 2000s, my solace came from Harry Browne and Robert Higgs, both of whom were featured by the Foundation for Economic Education, at that time based in Irvington, New York. Higgs gave a lecture there on his book, Crisis and Leviathan, which explained how government ratcheted up in times of crisis. His brutal honesty and lucidity captivated me, so I began to print all his articles for careful reading, and I purchased his 10-part lecture series on the history of the United States. (Harry Browne passed away in 2006, but How I Found Freedom in an Unfree World remains a classic.)

Higgs’s latest book, Taking a Stand: Reflections on Life, Liberty, and the Economy (2015), is the greatest hits of his work over the past decade or so, published by the Independent Institute of Oakland, California. Naturally, I couldn’t help myself when I saw it as a new arrival at the Ludwig von Mises Library at Francisco Marroquín University in Guatemala City.

The beauty of this book is that it comes in bite-sized portions, with largely self-contained chapters of between 500 and about 1,500 words. Combine that with Higgs’s brazen style and autobiographical reflections, and Taking a Stand will be addictive for those with a libertarian inclination.

For those tired of hearing folly in public discourse — with stated policy intentions antithetical to outcomes — Higgs has delivered a well-edited respite. A self-declared anarcho-libertarian, Higgs lets his hair down and serves up classic passages such as the following:

Government’s actions are anything but misguided; indeed, the government acts to attain its true objectives ever so directly, and it quickly discontinues anything that fails to enrich and empower its own leaders and their key cronies … Its declared objective of serving the general public interest was never meant to do anything but serve as a smokescreen for its robbing and bullying the general public.

Despite the concise delivery of Taking a Stand, it is comprehensive (368 pages) with more depth than you might anticipate, and it includes a good deal of data crunching and precise policy and economic analysis. For example, Part Three — on money, debt, interest rates, and prices — gets a bit technical and dry, so my guess is some readers will speed read that section.

Given the many years the articles cover, Higgs can be forgiven for the odd inconsistency or altered view over time, and one did catch my attention. Chapter 38 states “Not Every Intellectual Is a Hired Gun,” and he even goes so far to say that his anti-statist writings received no rebuke or resistance while working at the University of Washington, a large taxpayer-funded institution. His defense of intellectuals from monetary corruption, however, takes a sharp turn in Chapter 43, when he laments the state of the modern economic profession and its fascination with “make-believe economic puzzles.”

To understand why the whole bizarre business continues to thrive, follow the money.… straight to the treasuries of state and federal governments, where academia constitutes an important player in the fascistic enterprise coordinated … at agencies such as the National Science Foundation.

Fittingly, Taking a Stand finishes with a series of obituaries and poems, which make clear his passion for his work and his colleagues. Higgs has been in the field many decades, dating back to the 1960s, and he has learned from and influenced many leading thinkers of his era, along with those seeking to follow in his footsteps. Anyone seeking to examine of Higgs’s own life, reflections, and conclusions, has a starting point, before perhaps wading into Crisis and Leviathan.

Previous
Public Choice: The Antidote to Faith in State Monopolies
Next
Fraser Institute Freedom Ranking Belies the America I Know

Fergus Hodgson
October 23, 2017
Previous
Public Choice: The Antidote to Faith in State Monopolies
Next
Fraser Institute Freedom Ranking Belies the America I Know
You might also like
One of the following
April 14, 2022