The Pitfalls, Limits of Data Come to the Fore 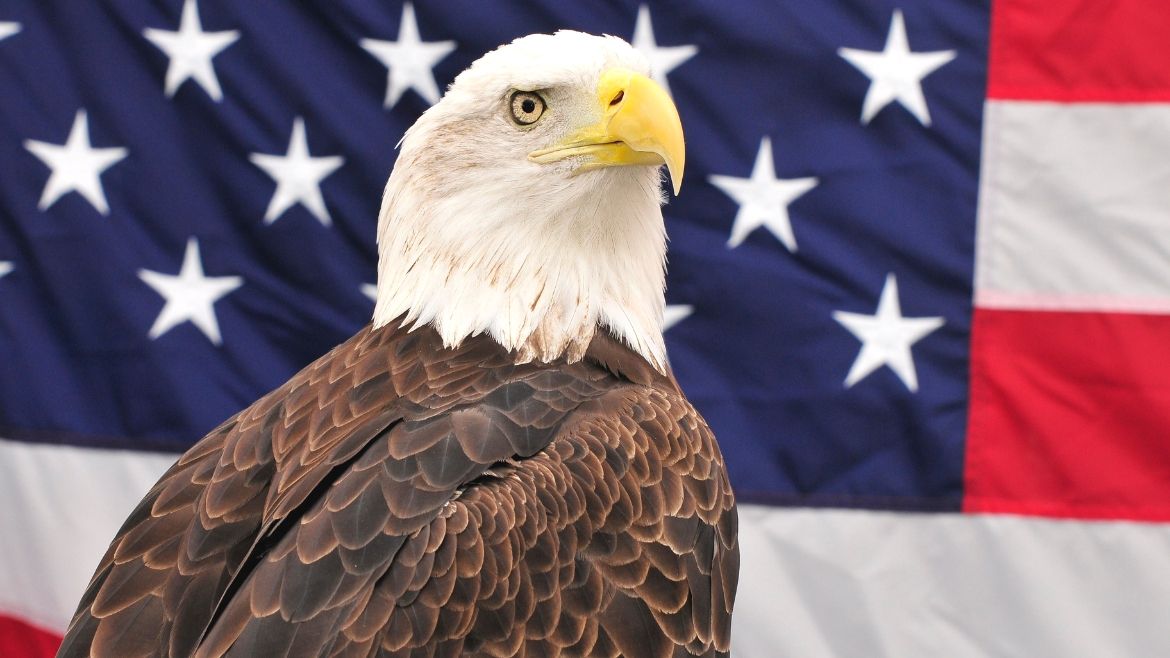 Ivan Jankovic, an immigrant from Serbia by way of Canada, teaches economics in North Dakota and has a bone to pick with the Fraser Institute ranking. (Birds of Prey 165)

“If it matters, measure it” is the motto of the Fraser Institute, one of the leading free-market think tanks in the world. For some reason my first association with this motto has always been another famous saying: “If you have a hammer, everything looks like a nail.”

Not only are many important things unable to be measured, one can very easily get a false sense of security and “scientific” confidence that they can. As economist Friedrich Hayek said in his Nobel Prize speech, a person can more easily come up with “empirical evidence” for a false theory than he can offer a sufficiently convincing explanation for a true theory that lacks “empirical evidence.”

Just think about the ongoing cold war between the two hostile groups of “empirical researchers” battling it out about whether the minimum wage increases unemployment or not. People are spending an enormous amount of labor and time just to check if water indeed flows downwards — namely whether the laws of supply and demand are still hanging on — and many remain unconvinced.

The Fraser Institute’s Index of Economic Freedom is a very acute illustration of those problems. Their index includes “measurements” of things that cannot be measured at all, sensu strictu, since they represent arbitrary numbers assigned to various variables on the basis of expert qualitative judgment. Then there are some things that can be measured, but it’s doubtful whether they represent the key or the only aspect of the phenomenon that is being “measured.” Finally, there are measurements that are possible and also key and relevant to the phenomenon in question.

We can see all these factors very clearly at work if we look at the treatment of US economic freedom on the Fraser list. The conclusion they reach is that during the last 15 years economic freedom in the US declined significantly. The United States fell from the average score of 8.65 out of 10 in 2000 (fourth place in the world) to 7.98 in 2015 (11th place in the world). Few people would question this basic finding. Yet the way they reach this conclusion raises some serious questions.

First, Fraser uses five criteria to assess economic freedom: size of the government, property rights and rule of law, sound money, freedom to trade internationally, and regulation. All of these are then further broken down into a variety of different sub-criteria. When you look both at the general marks that the United States got for individual criteria, as well as the different subcategories within them, a strange pattern emerges.

Virtually the entire decrease in the US economic-freedom ranking stems from its slide in the areas of property rights, rule of law, and international trade! Government spending, taxation, monetary policy, and economic regulation are mostly improving! US marks in these three areas are consistently high, in many cases increasing over the last 15 years. If Fraser is right, the level of economic regulation in the United States has decreased since the time of Ronald Reagan: the mark was 8.63 in 1980 and increased to 8.77 by 2015. The marks for the size of government dropped somewhat but not very drastically.

The data behind the sound-money criterion are emblematic of the type of exact measurement that may not be the whole story, or may conceal other important factors. But they are used nevertheless, because other important items may not be measurable. By “sound money,” Fraser means the following: consumer inflation and its standard deviation, freedom to own foreign currency, and money growth (M1, M2, both?). The marks for sound money thus understood are simply stellar: throughout the entire calamitous period 2000-2015 they moved between 9.5 and 9.8. It does not get any better than this.

However, what about Greenspan’s zero interest rate policy or Bernanke’s endless quantitative easing, swelling the Fed’s balance sheet five times between 2008-2015; whether any of these policies has had any negative effect on the economy and undermined “sound money”? Did easy money policy of the early 2000s contribute to the housing and stock-market bubbles and subsequent financial crisis? And consequently, to bailouts, recession, and fiscal stimulus? All these pesky questions are simply ignored and the Fed Reserve given the highest possible marks.

The simplest reason for this is that none of these questions could be answered by invoking straightforward numbers and statistics. They require qualitative judgment and theoretical analysis, but that’s “ideology” and not “science.” Scientific stuff has to be measured, not philosophized about.

So, we can easily measure consumer price inflation, its standard deviation, monetary growth, and can ascertain whether it’s possible to use foreign currency or not. Hence we define those as the only criteria that are relevant for “sound money.” The effects of easy credit on the housing bubble and asset-price inflation and the destabilizing effects of artificially low-interest rates on financial stability — all of that is much trickier to measure, quantify and even explain, so we simply assume it does not exist.

The treatment of the second criterion, “legal system and property rights,” is curious for a different reason. The marks for this criterion dropped significantly in the last 15 years from about 9 to 7.23. Judicial independence, court impartiality, and protection of property rights all dropped dramatically, sometimes by several points. How does one explain this? If this really were the case, then most US economists, politicians, legal experts, and journalists are simply blind. This drastic erosion of the rule of law in the country came to pass without a peep.

However, the icing on the cake is the sub-criterion, “military interference in the rule of law and political life.” In this area, US marks have dropped since 2000 from the perfect score of 10 to 6.67. Is this a typo or for real? Is the military undermining US rule of law and meddling in politics? The United States is gradually sliding towards a military junta, yet people do not realize!

Another critical area that contributes to the US decline in the Fraser index is International trade, but again in an unexpected fashion. The first two items, tariff and non-tariff barriers, did not change drastically. The US score for tariff barriers remained consistently high and very stable, around 8.4. For regulatory trade barriers, it dropped from 8.7 to 8.1.

However, the real reason for a general drop from 8.9 to about 7.5 is the last sub-criterion, “free movement of capital and people.” It has declined since 2000 from 8.2 to 3.7! Within this criterion, the marks for investment and ownership restrictions for foreigners dropped from 9.5 to 6.7, for capital controls from 6.92 to 3.85, and for “freedom of foreigners to visit” from 4.5 in 2005 — first year when the data became available — to 0.55 in 2015! The last item is simply mind-boggling: the United States, according to the Fraser Institute, is far less welcoming towards foreigners than Chad and Nigeria, on par with China, Russia, and Iran, and just a notch better than Syria, with its “perfect” score of 0.

Hence, the Fraser Institute reaches the otherwise plausible conclusion that US economic freedom declined significantly in the period 2000-2015, but in a way that raises methodological questions and begs for further analysis. The size of the US government in their index slightly increased, but the main positive factors — consistently splendid monetary policy and ever less intrusive economic regulation — more than counterbalanced that, many times over. On the other hand, the bulk of the decline in economic freedom comes from a dramatic erosion of the rule of law and judicial independence, creeping military influence in the legal system, capital controls and almost complete isolation of the country from the outside world, similar to that of Iran and approaching North Korea. At least to me, this does not look at all like a United States I can recognize.

Guest author
Ivan Jankovic is a Serbian-born economist and philosopher. He is assistant professor of economics at the University of Mary in Bismarck, North Dakota. His primary areas of research are Austrian economics, public choice, and history of economic thought, as well as theoretical and practical links between free-market economics and political decentralization.

Guest Author
October 23, 2017
Previous
A Libertarian Oasis in a Statist World
Next
The App to Catalyze Next-Generation Recycling in Chile
You might also like
One of the following
April 14, 2022