Intimidation, Self-Censorship Make Us Our Own Worst Enemies 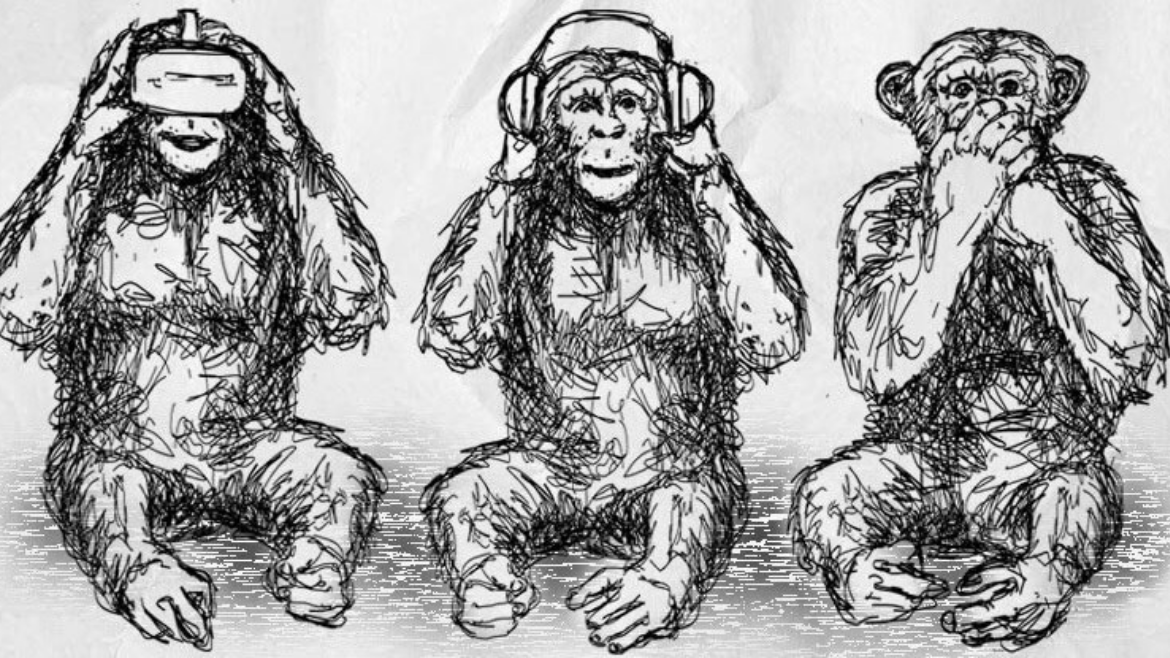 Crowd censorship and self-censorship motivated the making of Silenced by Mike Cernovich and Loren Feldman. (Silenced)

In the era of mass digital communication, we face a paradox: we can access an audience wider than ever before but also suffer their wrath. The swift and debilitating consequences for those who dare to express offensive ideas have become even greater tools of censorship than formal state prohibitions — at least in the West.*

This crowd-sourced censorship and intimidation has toppled many people, from prominent chief executives to radio hosts and university presidents. The holders of unpopular ideas have turned to self-censorship, a more subtle but no less stifling restraint on freedom of expression, or fled to the anonymity offered by the corners of the internet.

Observers of this downward trend have banded together and funded a film produced by Mike Cernovich, a prominent alt-right commentator and social-media personality. Silenced: Our War on Free Speech runs for 93 minutes, and its chief objective appears to be to provoke reflection on the part of the viewer, rather than to merely inform him of the problem.

The format is a no-frills series of one-on-one or solo discussions, crisscrossed into brief clips and sorted loosely into topic sections. Familiar, charismatic faces like Gavin McInness and Milo Yiannopoulos hold one’s attention, and Director Loren Feldman and Cernovich have outdone themselves in attracting a wide array of notable interviewees.

The opening stanza remains the most memorable and powerful in my eyes. On the one hand, Silenced shows a dejected Pax Dickinson, the former chief technology officer of Business Insider — dethroned on account of his opinions on Twitter. On the other hand, each guest considers an explanation for what free speech is. Such a simple question, “What is free speech?” does not beget a simple answer.

The viewer then ponders what he would say as the interviews proceed into sections on religion, science, art, comedy, and journalism. While the participants span all walks of life, they narrow in on two broad concerns: (1) open debate is an American value to be protected, and (2) our own unwillingness to be criticized and hear alternative views — and then bring suffering on the offenders — is undermining this precious freedom. They point out third-rail topics that will get you shouted down: race, gender, sexual orientation, and religion. 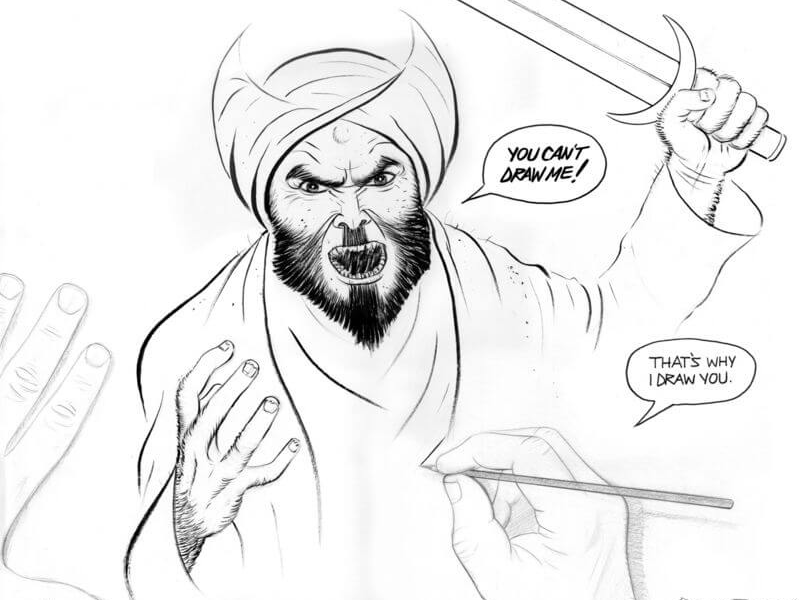 Bosch Fawstin, the illustrator of the prize-winning depiction of Muhammad, makes an appearance in Silenced. (Pamela Geller)

Cernovich and Feldman do not get into matters of state media, such as CBC in Canada or the various federal networks under the unconstitutional and costly Broadcasting Board of Governors. These organizations crowd out genuine media and should die a death of irrelevance, but the film’s focus is on how we are our own worst enemies.

Cernovich says we need to get over ourselves and learn to accept the presence of trolls and aggressive critics. If we do not like an idea, we are welcome to walk away or engage in debate.

On this point the gloves come off from many of the interviewees: they take aim and chuckle at the snowflake generation of students, who want trigger warnings and safe spaces. David Horowitz, a neoconservative commentator, notes that he can’t even attend a university without bodyguards.

Comedians wince at not being able to do the shows they used to, particularly on campuses, for fear of losing their appearance fees and being shunned by other comedians. A former Harvard professor wonders how higher education can be a place of intellectual enrichment and exploration when students “de-platform” invited guests before they even get to talk.

Many express pessimism regarding the trajectory, if intolerant students are society’s future leaders. Yiannopoulos goes so far as to say that university students are coming out dumber than when they went in — although they sure know that they need to agree with the instructor to get an A grade.

The greatest strength of the film is perhaps its greatest weakness: it makes the viewer think. The soft-spoken and clean-cut format serves the educated layman, eager to learn, but it is unlikely to garner a wide audience. That is a shame, because Silenced opens one’s eyes to a growing problem that is leading to bizarre and violent confrontations, with no end in sight.

* Communist nations, such as Cuba and Venezuela, still have a near monopoly on speech in the hands of the state. In crime-ridden nations like Mexico and Colombia, the danger comes in the form of countless assassinations of journalists and whistleblowers.

Fergus Hodgson
May 17, 2017
Previous
Airbnb Descends into Political Dogfight with New PAC in Florida
Next
Ban Fails to Halt Bitcoin in Ecuador
You might also like
One of the following
April 14, 2022