Airbnb Descends into Political Dogfight with New PAC in Florida 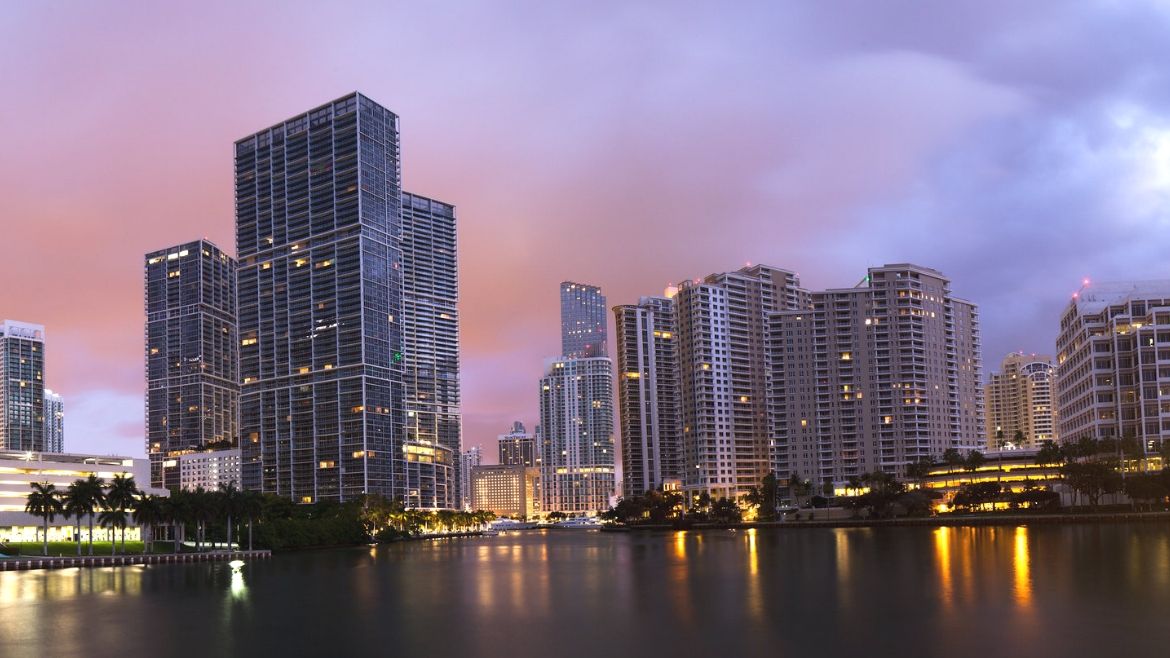 Miami's coveted hotel market is the center of a standoff as Airbnb unravels regulation and protectionism. (Jimmy Baikovicius)

Airbnb Descends into Political Dogfight with New PAC in Florida

Airbnb has raised the stakes in its ongoing political battle with Florida’s hotel industry, by bankrolling lobbying efforts with a new political action committee (PAC). On April 17, Airbnb registered the PAC, called People versus the Powerful, with $1 million seed money from its corporate office.

The Florida PAC describes itself as a “political committee supporting or opposing statewide, legislative, multicounty, and local candidates.” It does not indicate any specific candidate that it will support, leaving that “TBD.”

The San Francisco-based company is involved in a legal battle with the city of Miami, which is trying to ban the rental service from operating in its residential neighborhoods. As the hotel industry continues to lose business to Airbnb in key markets, members plan to continue political efforts to stymie the temporary-housing company in Florida and elsewhere.

The American Hotel and Lodging Association (AHLA), for example, has budgeted $5.6 million annually for lobbying efforts, concentrating mostly in major metropolitan markets that include Miami, along with Boston, Los Angeles, San Francisco, and Washington, DC. The organization has successfully lobbied legislators in major US cities to impede Airbnb rentals through taxes, fines, and other legal impediments.

Since 2008, Airbnb has operated a peer-to-peer home-sharing service that connects tourists with temporary housing using an online app. Airbnb represents a typical example of the sharing economy, the network of lending goods or services between private individuals. Known as disruptive technologies, such innovations disrupt existing markets and threaten established business models.

Traditional businesses may adapt by integrating some aspects of the new technology into their existing business. For instance, the Curb app connects riders with taxi drivers, cutting into the business of Uber and Lyft. However, others respond through political means, seeking regulations that hamstring the new business entrants.

Airbnb has a history of legal battles with various state and local governments throughout the country, as hotel lobbyists pit politicians against the company under the guise of civil rights, housing affordability, or neighborhood nuisance concerns. The AHLA even propped up a pseudo-grass-roots organization called AirbnbWATCH to publicly malign the company.

Airbnb has responded by increasing its own political advocacy, which also cites residential concerns, to protect its business interests.

Airbnb has previously forayed into PACs to leverage against lawmakers who attempt to thwart their business model. Last year, Airbnb established a PAC in New York called Stronger Together, ostensibly to represent residential hosts and their political concerns on a variety of issues.

“What we’re trying to do with the PAC is make sure the voices of our hosts are heard,” said Airbnb’s public policy lawyer Andrew Kalloch on Capitol Pressroom.

Shortly after establishment in New York, the PAC ran attack ads against New York State Senator Susan Serino over clean drinking water, as it criticized her record on environmental matters. Serino had voted for a bill that would further penalize Airbnb hosts who broke the law by listing rentals in multi-unit complexes.

Guest Author
May 16, 2017
Previous
Ecuador es un diamante en bruto para emprendedores
Next
‘Silenced’ Identifies the Greatest Threat to Free Speech
You might also like
One of the following
April 14, 2022