‘The Goldwatcher’ Fails to Live Up to Its Cover 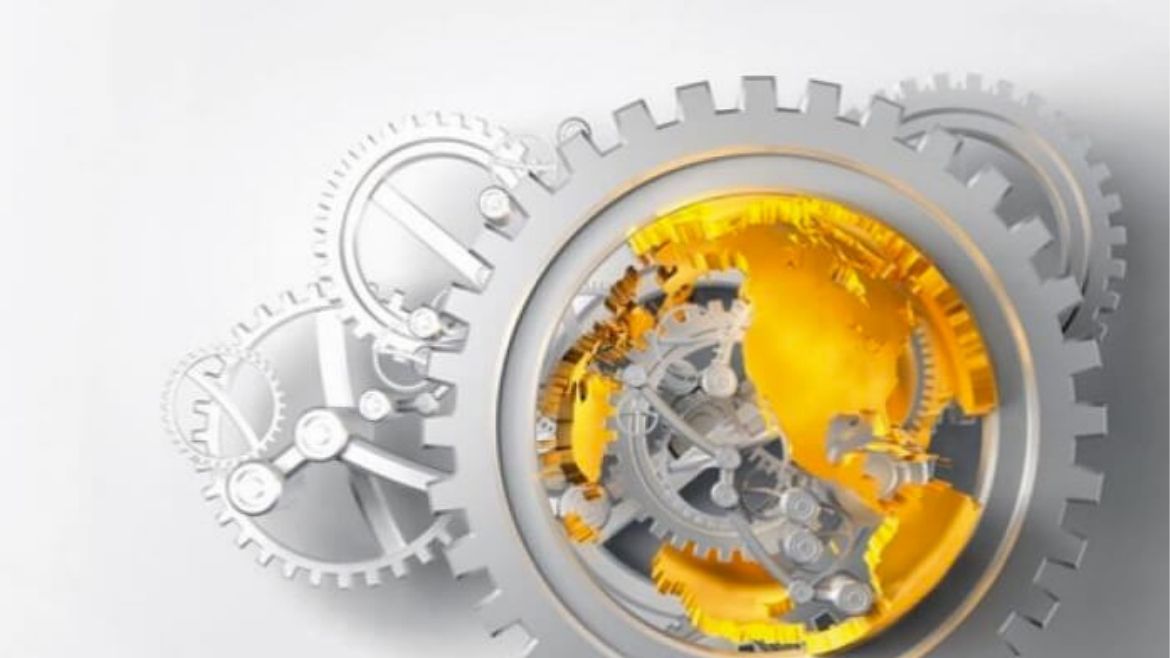 The Goldwatcher has an intricate cover and crucial premise, but few readers will ever finish the book. (Amazon)

‘The Goldwatcher’ Fails to Live Up to Its Cover

Do you wonder why the gold standard is infeasible, or why central banks should engage in monetary expansions to rein in the business cycle? You need not read John Maynard Keynes, since you can find out in The Goldwatcher (352 pages, 2008) by John Katz and Frank Holmes.

Yes, my opening sentence is sarcasm, but the anti-laissez faire positions taken by Katz and Holmes are not. I bought this book at the 2010 New Orleans Investment Conference and got a whole lot more, and less, than I bargained for.

Subtitled “Demystifying Gold Investing,” one would understand the focus to be on the merits of gold and how to profit from it. Yet the first two thirds are devoted to the evolution of central banking and contemporary macroeconomics of the United States. When some chapters mention gold, it is an afterthought, a token reference.

Katz’s opening nine chapters are so dense, sidetracked, and full of lengthy block quotes — some spanning multiple pages — that few readers will ever read through to his final chapter. “Investing Choices” is the one that is worth a look, and even it is largely pulled from another source.

The final three chapters, written by Holmes, provide somewhat of a reprieve, although the typos continue throughout. He actually gets to the heart of the issue and breaks down the different approaches to investing, be they in straight bullion for asset protection or in mining companies for growth potential.

However, Holmes takes the opportunity to tout his investment-management company, which makes his portion read too much like an infomercial. There is a place for telling the story of one’s own business in a book like this, and Holmes does convey his enthusiasm for the field, but he still leaves the reader suspicious that there are other options not receiving attention.

One of the major challenges facing these two authors is that the Great Recession began just as they were working. They have attempted to address the subprime mortgage crisis, but in updating their work the text appears rushed and lacks flow.

The tragedy is that there is a gaping need for more content on the fundamentals of precious-metals investment, for those on the outside looking in. While I lead the Gold Newsletter Podcast, it is perhaps the only one of its kind in a sea of podcasts on bitcoin, real estate, and other topics in finance. Aspiring gold bugs like me want books that will stand the test of time, and The Goldwatcher is already out of date, nine years after its release.

Fergus Hodgson
March 28, 2017
Previous
Ecuador’s Election Spells Likely Eviction for Julian Assange
Next
How to Achieve an Independent California
You might also like
One of the following
January 28, 2020

All stories by:Fergus Hodgson
Login to Econ Americas
Reset Password
Enter the username or e-mail you used in your profile. A password reset link will be sent to you by email.