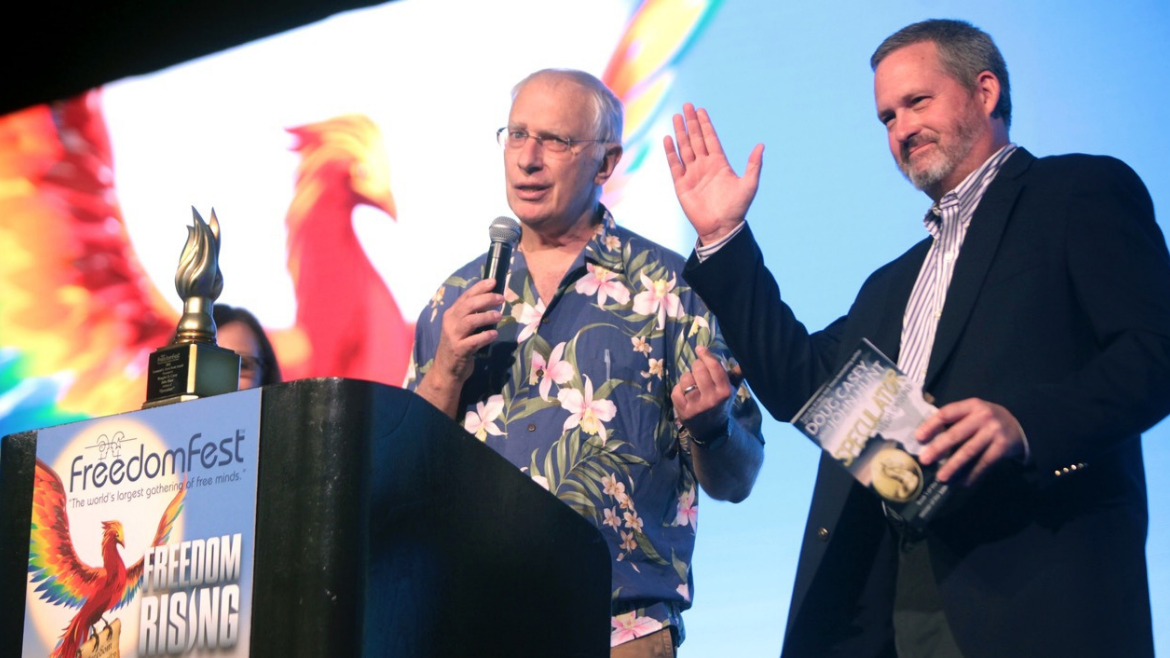 The notion that law equals morality is a fallacy, and you soon understand why in Doug Casey‘s latest novel, Drug Lord, coauthored with John Hunt (481 pages, High Ground Books).

The man who chooses to defy unjust laws and follow his own moral compass, based on natural law, is known in philosophy as the good rebel. As outlined by Louis Groarke of St. Francis Xavier University in Nova Scotia, such a man enjoys the highest level of autonomy; not only is he free from arbitrary dictates, he has self control over vices and follows the moral code he believes in.

Charles Knight, the central character of Speculator and now Drug Lord (the second installment in an ongoing series), is a good-rebel capitalist who does not steal or break his contracts, and his story is both inspiring and ridiculously entertaining. That is the genius of this work: it combines a compelling theme — centered on a rugged-individual Robin Hood — with a plot the likes of which I have never read before, fitting for a thriller film. 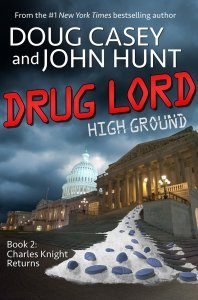 In fact, Drug Lord outdoes the first in the series as far as entertainment goes, and that is no easy feat (read my review of Speculator). The first targets perhaps a more niche market, with a gold-bug adventure in a fictional African country. Keep in mind that Casey made a name for himself with books like The International Man (1978) and Crisis Investing (1980). On the other hand, Drug Lord brings Knight, a native of Montana, back to a nation he struggles to recognize. He has been out sailing for years and now sees a rising, centralized police state.

By chance, he happens to own shares in a struggling pharmaceutical company focused on the research and development of a new drug. Its biggest hurdle, though, is not coming up with a medicine that offers value to consumers; it is garnering approval from the cartel-protecting, death-inducing Food and Drug Administration. Knight manages to gain majority ownership and decides to leverage this company to facilitate selling generic drugs on the informal or gray market.

There is little more of the plot one can share without being a spoiler, but you can be sure there are fireworks, to say the least. If you want a glimpse of how Washington, DC, functions, read (and share) this book. This story is not for the faint-hearted, so if you want to remain blissfully ignorant, look away and stay in your safe space.

As Doug Casey explained on the Gold Newsletter Podcast, he has no interest in being preachy, but he does have a penchant for pointing out that the emperor is naked. In fiction, he can get away with saying what would otherwise trigger too many people.

He is right that fiction often has a seductive way of opening one’s mind to new ways of thinking. He has also succeeded in sharing his perspective on the world, some of it no doubt autobiographical, in the form of a series of novels.

Even if Casey’s audience is often the choir, as in my case, you can be sure I will be lining up for the next addition to the series. He and I caught up at the latest New Orleans Investment Conference, where he was one of the speakers, and he is working on Assassin, which he hopes to get out early next year.

Fergus Hodgson
November 24, 2017
Previous
Uruguay Leads Next Frontier for Legal Cannabis
Next
Tourism under the Influence of Peruvian Pisco
You might also like
One of the following
April 14, 2022