Tourism under the Influence of Peruvian Pisco 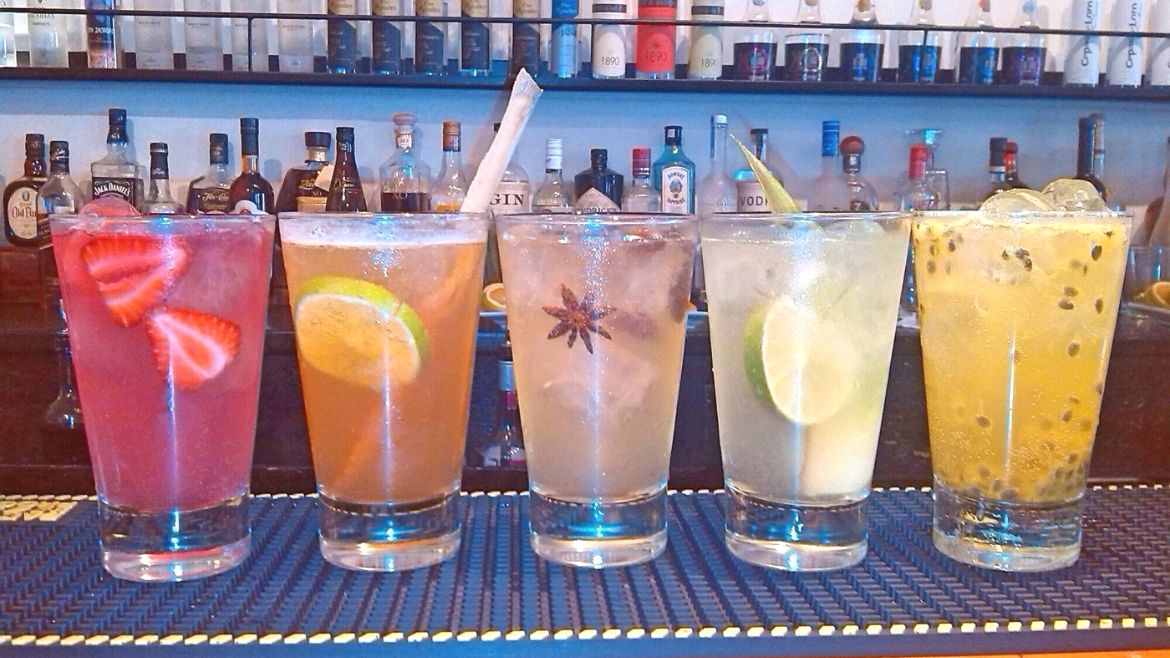 The popular Peruvian drink, pisco, is a driving force in the country's economy and the main ingredient in amazing cocktails, such pisco sour and pisco punch. (Museo del Pisco, Cusco)

Tourism under the Influence of Peruvian Pisco

When we think about tourism in Peru, the famous and historically important Machu Picchu likely comes to mind. Or we might imagine a food adventure, since their cuisine is one of the most renowned in the world. But in recent years, local governments have been developing a specialized tourism model around the national drink, pisco — a tour that promises to take visitors to the origin of the Peruvian spirit.

Pisco is a colorless or yellowish spirit (brandy) obtained from the distillation of fermented grape musts. “There are only three brandies in the world made of grape wine: cognac, armagnac, and pisco. Pisco is the only distilled of the world that is distilled to proof. [That means] the alcohol proof (content) that you read on the label, is exactly what came out from the still. It’s absolutely pure. The essence of the grapes,” Master Distiller Johnny Schuler, explains. Pisco is also one of the few spirits with a name exclusive to a specific region.*

Pisco has already been responsible for boosting the nation’s economy with growing sales domestically and abroad. In 2016, Peruvian pisco exports reached 44 countries and obtained revenues of over US$8 million (versus $2.9 million worth of pisco from Chile), according to the Peruvian Exporters Association (ADEX).

Chile is their main client, getting 30 percent of the pisco exports; the United States is the second largest importer, buying last year $2.6 million worth of pisco. Domestically, it is the third most consumed alcoholic drink, following beer and wine.

With the purpose of taking pisco’s popularity to a whole new level, and turning it into a draw card for tourists, Vice Minister of Foreign Trade and Tourism Claudia Cornejo launched in 2012 the Pisco Route (Ruta del Pisco) in the Department of Ica. This came after Peruvians were already using that title for the pisco-producing regions.

The route offers tourists the opportunity to learn how the product has been produced for centuries, while visiting the old cellars, vineyards, and ranches. They witness how producers mix the old methods with the new ones. In other words: how tradition meets innovation on the pisco ranches. And, of course, tourists also taste the different brands.

The minister said back then, in 2012, that there was a public fund of over $3 million for promoting and launching the Pisco Route, and they expected to receive 1.2 million visitors annually, in the near future. She made clear that the same specialized tour would be implemented in the other pisco-producing departments — Lima, Arequipa, Moquegua, and Tacna — and she estimated that the long-term goal would be completed by 2016.

Regarding those expectations, a document by the Chamber of Commerce, Industry, and Tourism (page 36), shows that in 2012, the municipality of Ica received 446,843 national visitors and 53,240 foreigners (both figures represent people who stayed at least one night). In 2016, those numbers went up to over 6.5 million and 998,792, vastly eclipsing the targets.

As for the other producing regions, they have indeed launched their own routes for tourists — the last being Arequipa on July 14 this year.

Regional Governor Yamila Osorio, at the launch, explained that she had a budget of over $370,000 to develop the project. This is going to improve the road networks and signaling. While that is getting done, they’re training the vineyard owners and those who provide tourism-related services on communication strategies and how to be the best hosts possible.

There are a few inconveniences that Organización Destino Arequipa (the entity in charge of the project) points out, and the private sector needs to help solving, such as, the need for more ATMs and improving security.

Still, Arequipa has great potential: (1) the region has one of the oldest pisco cellars of Peru, in Valle de Vítor; (2) in the 18 cellars included in the official route, there is a large variety of antique vessels and pitchers, some buried and some around two meters high; (3) it’s a very geographically appealing region with deserts, volcanoes, and canyons. For instance, Valle de Majes has the deepest canyon in the continent; (4) the regional governor and Organización Destino Arequipa are trying to get the oldest cellars declared cultural heritage.

The project leaders estimate the route will benefit 6,500 locals who will offer services to tourists, and they expect to have a million visitors from their own country and 220,000 foreigners annually, once the project is fully established.

Cheers to the Peruvian spirit: not only a delectable product shipped to other countries, but one that is now drawing foreigners into Peru.

*Chileans also lay claim to the name, pisco, but their product is notably different in process and flavor.

Guest Author
December 2, 2017
Previous
Doug Casey’s ‘Drug Lord’ Honors the Good Rebel
Next
Mattress Company Wakes Mexican Bedding Industry from the Dead
You might also like
One of the following
April 14, 2022