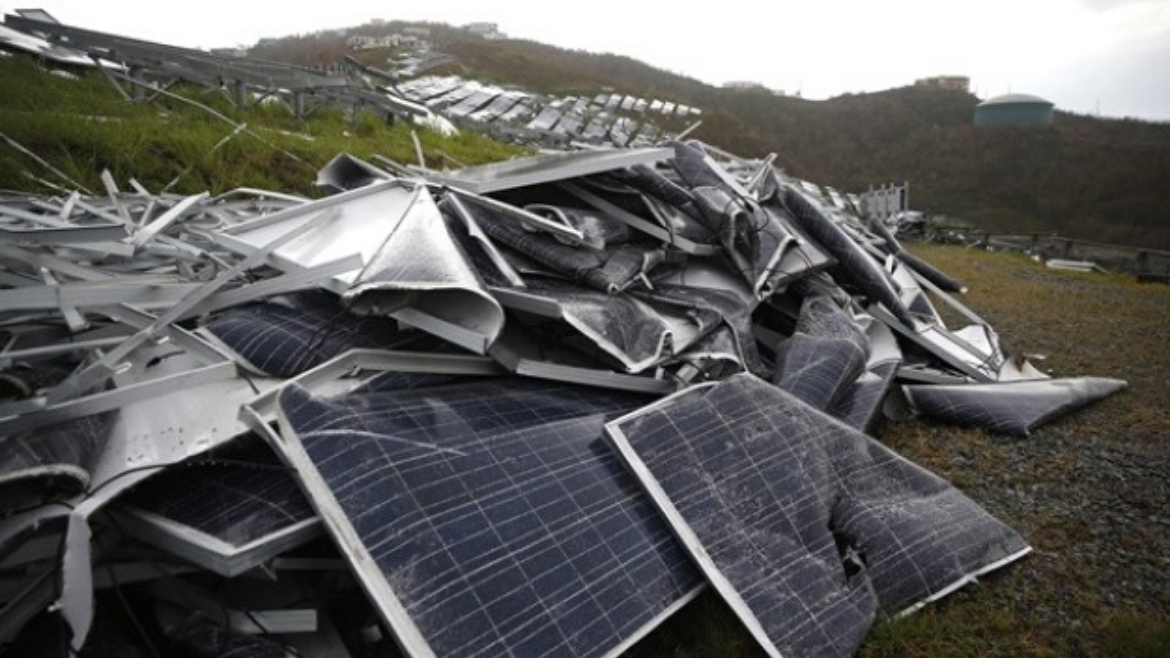 Gibbs’s discoveries dethrone well-known leaders of the green-energy movement in the United States. (Stop These Things)

When it comes to fighting fossil fuels, nothing is as it seems. Government-backed stimulus packages for green energy have incentivized cronyism and deceit.

Jeff Gibbs, an environmental activist from Michigan, shows us what goes on behind the scenes of the green-energy movement in his documentary Planet of the Humans (2019). This feature-length film produced by Academy Award winner Michael Moore raises the question: After six decades of fighting fossil fuels, why are we still addicted to them?

Gibbs’s discoveries dethrone well-known leaders of the green-energy movement in the United States. According to the film, they have taken advantage of green policies and subsidies for their own interests, creating new markets for non-eco-friendly solutions.

Environmental Groups Sleep with the Enemy

Gibbs began his research by attending a solar festival, allegedly powered by 100 percent solar energy. He was disappointed when festival organizers responded to rainfall by powering their equipment with biodiesel generators and the electrical grid we all use. 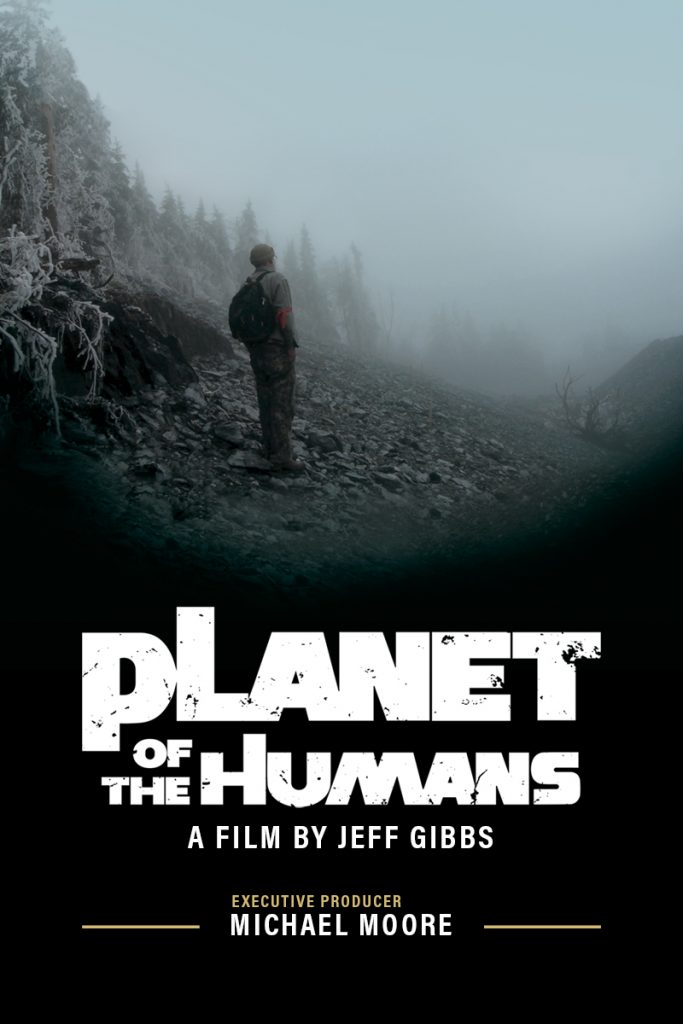 Such inconveniences, however, are just the tip of the iceberg. Most so-called green energy depends on fossil fuels and other harmful materials.

The trillion-dollar stimulus package announced by former US President Barack Obama at the outset of his administration marked a new era for the environmental movement. The enthusiasm to fight against fossil fuels and global warming spread among investors, banks, politicians, and corporate leaders.

The money allocated to boost the green-energy sector multiplied, and new players rushed to build biomass plants, wind farms, and solar plants. In their haste, they disregarded factors related to sustainability, cost-efficiency, and environmental stewardship.

Further in his investigation, Gibbs realized that wind turbines and solar panels have short lifespans; the equipment becomes obsolete after a few decades of use. Moreover, the materials used to make solar panels are quartz and coal—both frowned upon by environmentalists.

The intermittency of wind and solar energy is another shortcoming, which leads to power outages. To avoid them, plant operators rely on a reliable backup system, usually powered by fossil fuels.

Indeed, Gibbs visited a wind farm under construction, where he realized that turbines were connected to a fossil-fueled power plant to counter wind intermittency. To build the plant, the owners have also chopped down plenty of trees.

What Is Behind the Green Energy Movement?

General Motors released its first electric vehicle, the EV1, in the late 1990s. It had an electric motor powered by batteries that, in the meantime, could be plugged in and charged using any energy source, including from coal power plants. They expected that solar and wind power plants could supply enough energy to electric-vehicle charging stations in the future.

Nothing has changed. According to Gibbs, most green-energy systems fail to provide enough environmental benefit for the amount of fossil fuel they consume. In addition, their production mechanisms require other materials that environmentalists consider harmful.

Ethanol plants use giant machines to process corn. Some plants consume coal for their distilleries, thus defeating the purpose of replacing fossil fuels.

In the United States, Bill McKibben, author of the book The End of Nature and a leading environmental activist, became the leading advocate of biomass energy. He joined with other leaders nationwide, including former Vice President Al Gore, to promote fossil-fuel divestment and create green investment funds.

When Gibbs asked these organizations about their stance on deforestation to create biomass energy, however, they refused to answer. They hid this fact from legitimate environmental activists that would otherwise not support wood energy production.

A Call to Action

The green-energy movement has created an opportunistic industry that produces fake alternatives to profit from subsidies and fossil-fuel divestment programs. The fault is neither in capitalism nor markets, as Gibbs mentions at the end of his film.

The fault lies with nanny states, stimulus packages, protectionism, and subsidies. For decades, policymakers have attempted to fight global warming with green energy while taking outcomes for granted.

Their policies, however, created the wrong incentives and leveraged green-movement leaders who were not practicing what they preached. In the name of green energy, they are taking hold of markets and funds that would otherwise support real market innovation.

Although this problem may seem insurmountable, we can still take action. As individuals, we can verify the information we consume on environmental stewardship and renewable energy and avoid being deceived by false green advertising.

Rather than blindly following the fossil-fuels divestment and ESG trends, examine which projects, products, and companies those investment vehicles finance. One might be surprised to see names like McKibben running some of those companies.

Responsibility is not only in the hands of investors. In markets, every dollar is a vote. As consumers, we can decide which stores, companies, and banks to patronize.

The path forward includes opening markets and eliminating subsidies. As long as cronyism and the distorted incentive structures endure, falsehoods and inefficient alternatives will taint the green energy sector.

Paz Gómez
February 28, 2022
Previous
How an Ecuadorian Mining Project Raised $235.5 Million
Next
What Works in Latin America’s Emerging Carbon Markets
You might also like
One of the following
April 14, 2022