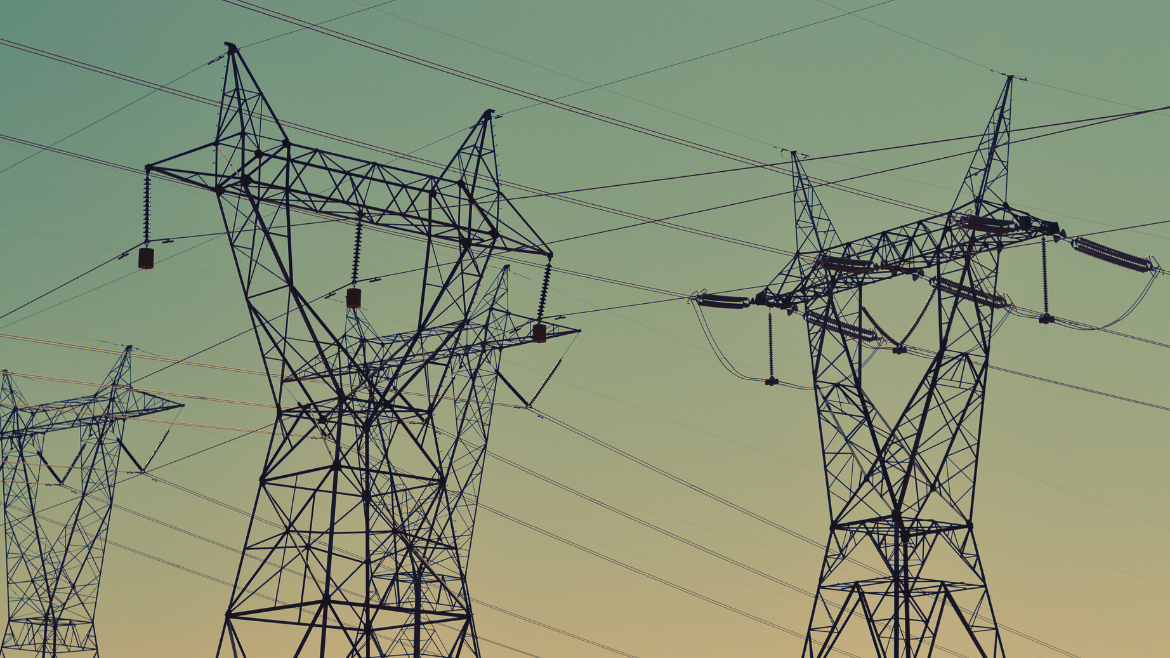 The Nicaraguan market share of Alba Generación has decreased by 70 percent from January 2019 to January 2020. (Canva)

Why has Nicaraguan electricity become so expensive?

In 2019 alone, energy bills in Nicaragua saw an 18.3 percent increase. While it was in part due to the national currency’s devaluation against the US dollar, the major causes were:

This double whammy forced Nicaragua to import electricity from Guatemala and Panamá and increase end-user prices again in February 2020.

Nevertheless, expensive energy is nothing new in Nicaragua. Of the six Central American Electrical Interconnection System (SIEPAC) countries, Nicaragua has had some of the highest electricity rates for years. As of September 2019, she had the highest rates for businesses at US$0.24 per kWh, followed by Costa Rica and Honduras at $0.22, Panamá at $0.20, El Salvador at $0.19, and Guatemala at $0.16.

How much energy are Albanisa’s power plants producing?

El Confidencial, an independent news outlet, has chronicled how Ortega, his family, and his cronies have used Alba Generación as their own slush fund, pocketing more than $345 million over a decade.

Irregularities started with the construction of Albanisa’s plants. The MAN thermal plant ended up costing $450 million, $150 million more than expected. Under the excuse of unforeseen expenses, the budget ballooned. For instance, the builders allegedly did not foresee that bridges on the way from the port to the plant were not strong enough to resist the cargo, so they had to reinforce the bridges first.

An El Confidencial report revealed the Ortega regime hid information that the MAN plant, completed in 2016, would not be able to operate at the promised capacity. To secure Albanisa’s income despite the lower output, it forced public and private distributors to pay each plant a fixed amount regardless of actual electrical generation.

Which US sanctions have targeted Albanisa and what have been their effects?

In January 2019, the US government ordered financial institutions and companies to halt trade with Albanisa as part of the sanctions it imposed on PDVSA, the state-run Venezuelan oil company which own 51 percent of Albanisa’s shares. It also banned any transaction with companies where Albanisa is a majority shareholder.

In 2018, the US Treasury Department’s Office of Foreign Assets Control had imposed sanctions on Albanisa’s then Vice President Francisco López for human-rights violations and corruption with “the Ortega regime to enrich themselves.” López was also the president of Petronic, the Nicaraguan oil company that holds the other 49 percent of Albanisa’s shares.

The market share of Alba Generación in Nicaragua’s energy sector has decreased by 70 percent from January 2019 to January 2020. A major contributor to the decline is the company’s inability to procure and import spare parts from the United States.

In the same vein, the firm has struggled to get enough foreign fuel oil. Most of it nowadays comes from Ecuador, but it is lower quality and suffers from transportation delays.

Moreover, the distributor Disnorte-Dissur has withheld payments to Albanisa to prevent potential asset seizures. Even though Disnorte-Dissur is nominally private, with the Nicaraguan government owning 16 percent of shares, the Ortega administration openly uses company funds to finance welfare programs, such as $235,000 for housing in Managua.

The distributor’s majority shareholder from 2013 until recently was a mysterious multinational firm called TSK, which allegedly sold its 84 percent stake to an undisclosed company over the past year. César Zamora, president of the Energy Chamber of Nicaragua (CEN), told El Confidencial no one really knows who is in charge of Disnorte-Dissur. The firm would not provide information to CEN or to the press on the new owners..

What are the most prominent corruption scandals involving Albanisa?

Transparency International’s 2019 Corruption Perceptions Index ranked Nicaragua 161th out of 181 countries, and the second most corrupt country in the Americas after Venezuela. The index highlights the Ortega administration rarely seeks input from business, social, or political organizations for decision-making.

Accountability of Nicaraguan officials has fallen on the shoulders of the press, NGOs, and foreign entities such as the US government. Freedom House explains there is “little chance that allegations of corruption against government officials will see a thorough investigation or prosecution.”

The Nicaraguan government has channeled over $4 billion from Venezuela through Albanisa, an oil and gas joint venture between the Venezuelan state-run PDVSA and a firm controlled by Ortega’s family. This slush fund has financed Sandinista handouts and Ortega’s own luxurious lifestyle.

Albanisa grew to more than 1,500 employees and several subsidiaries, including a bank, a wind-energy project, an airline, gas stations, and more. In some instances, it budgeted expensive projects just to charge for feasibility studies. For instance, Albanisa announced the construction of an oil refinery without considering the nation’s production capacity and market. After spending almost $400 million in studies and planning, the firm decided to not proceed.

The US government also imposed sanctions on Bancorp, Albanisa’s financial subsidiary, used by Ortega, his colleagues, and the ruling party for money laundering. They created Bancorp to be able to make bank-to-bank transactions from Venezuela to Panamá and then to other international banks, where they finally diverted the money to their personal accounts.

Paz Gómez
April 6, 2020
Previous
Libre comercio peligra si marxistas toman la posta en Chile
Next
How the Divided States of America Came Apart
You might also like
One of the following
April 14, 2022