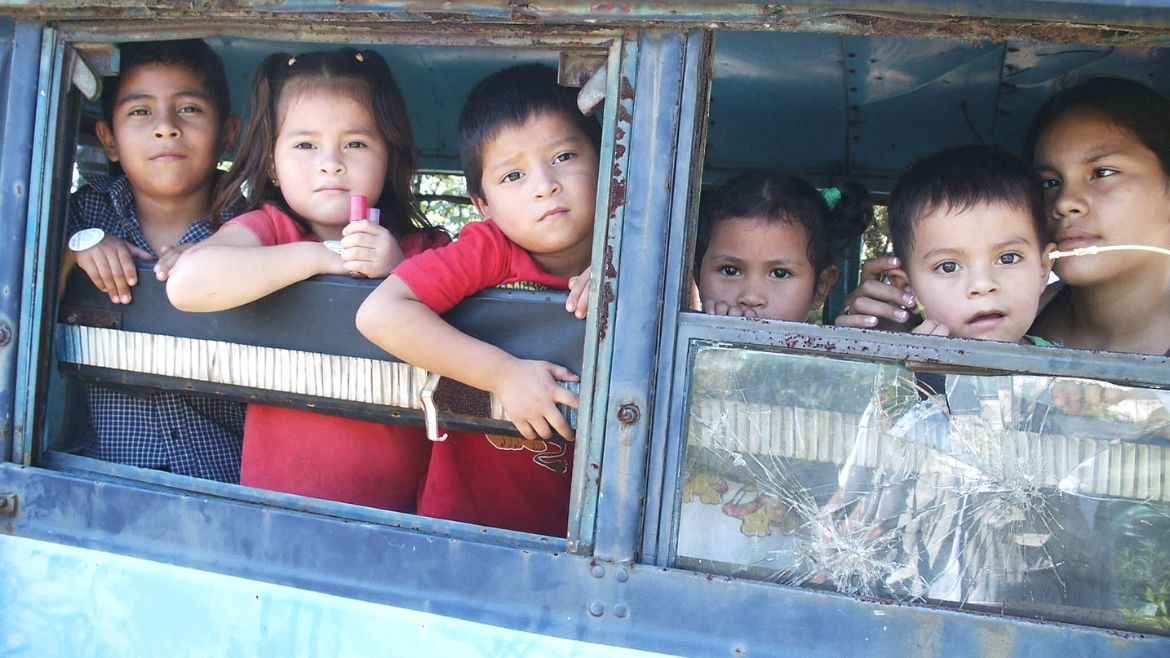 Temporary protected status will expire for Salvadorans, so they must return to their poverty- and crime-stricken nation. (FMSC)

There was a lot of controversy after president Trump allegedly asked: “Why are we having all these people from shithole countries come here?” Even though Trump denies using the inflammatory word, it is actually a great question. Are immigrants from Third-World countries a net gain for their First-World country of destination?

Estimating the net gains from Third-World immigration is a difficult exercise. However, a study by the IMF argues in favor of allowing greater numbers of low-skilled immigrants from poorer countries:

All this results in, according to IMF staff estimates, a 2 percent increase in income per capita for every percentage-point increase in Third-World immigration.

In the Netherlands, for instance, welfare usage is problematic among various Third-World immigrant groups: of every 10 immigrants from Somalia, seven end up living on social assistance; of every 10 from Syria, six live off welfare; from Eritrea, five; from Iraq, six; and from Afghanistan, 4.5 out of 10.

The fact that Third-World immigrants often do not even speak the language makes them unsuitable for the labor market at current minimum wages. Even among the children of immigrants from poor countries, usage of welfare programs and public medical care is substantially higher.

However, Benjamin Powell has offered a surprisingly different and more optimistic perspective, by noticing how an increase in immigration from poor countries could reduce the sense of solidarity and the willingness to support the welfare state. He and various of his colleagues have also found that more immigration is related to greater economic freedom.

Yet, there are to my knowledge no studies that distinguish between immigrant groups, for instance by accounting for country of origin and/or religion.

From the opposite perspective, migrants that leave Third-World countries to move to the United States might be a positive thing for their countries of origin. I recall a conversation with one of Chile’s “Chicago Boys,” who argued that many Chileans fled from Pinochet to move to richer and freer countries. Allegedly, their little “vacation” nuanced their predominantly socialist views.

Sociologist José del Pozo agrees. He argues that, upon return, emigrants kept the Chilean economic miracle from becoming a stereotypical Latin-American economic disaster, precisely because of their experiences abroad.

Is immigration from Third-World countries a net gain or net loss for the United States? To me, the jury is still out, but Trump’s question is a great one.

Olav Dirkmaat is an economics instructor at Francisco Marroquín University and VP of UFM Market Trends, one of the region’s leading business-cycle observatories.

Guest Author
January 19, 2018
Previous
Socialist Millennials Meet Their Match
Next
Seasteading Offers Escape from Obsolete Governance
You might also like
One of the following
April 14, 2022