Plastic Surgery Gets Hotter and Hotter in Colombia 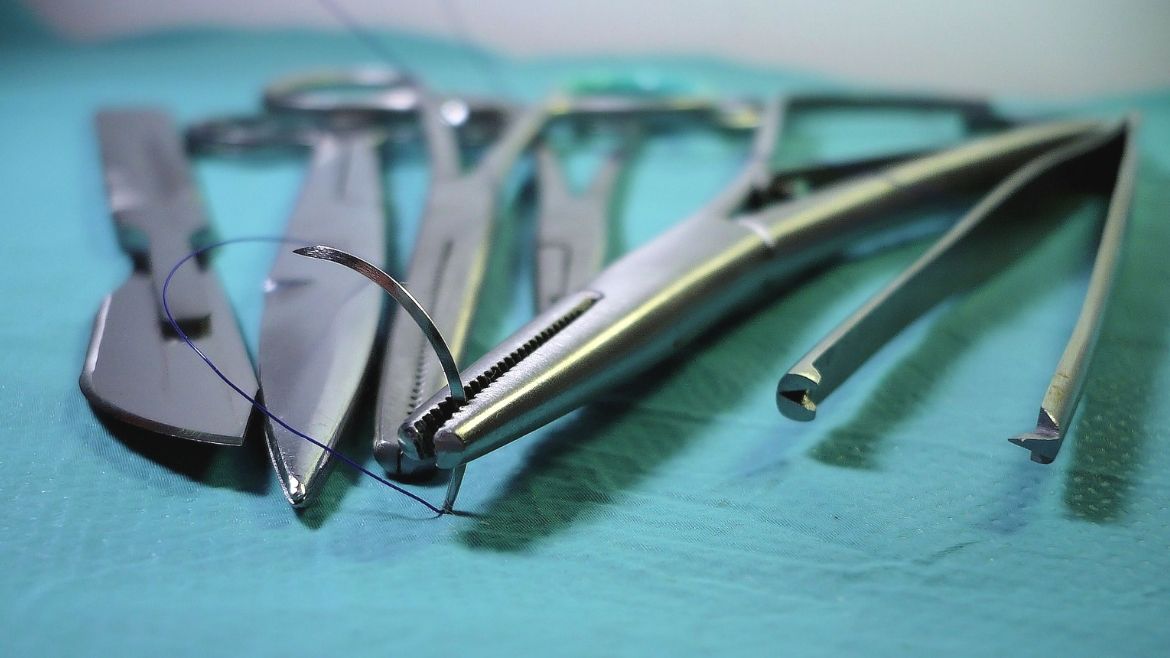 Beauty enhancements have become a common practice in Colombia, and the most requested cosmetic surgeries are liposuction, nose jobs, and breast augmentation. (geudki)

Plastic Surgery Gets Hotter and Hotter in Colombia

There was a time when wealthy people in developing countries traveled to developed countries for top-quality medical services, but now the opposite is becoming more common. That practice, traveling outside one’s own (usually developed) country to a less-developed country for cheaper medical procedures and travel expenses, is called medical tourism.

South America has two of the main destinations for such medical services: Brazil and Colombia. These two countries are ranked in the top 10 in the world for performing the most medical procedures (in total), according to the latest report by the International Society of Aesthetic Plastic Surgeons, or ISAPS (June 27, 2017, pp. 16-24).

Brazil has competed for years with the United States for the kingpin role in cosmetic procedures, but Colombia has been rapidly climbing in this market during the last decade, especially in plastic surgery. In past years, Colombia managed to rank in the top 10 countries performing the highest numbers of procedures in the categories of: face and head, breast, and body and extremities. Impressively, this year Colombia reached number five on body and extremities procedures (usually related to body contouring), which includes liposuction, skin removal, and abdominoplasty.

Not all cosmetic procedures, however, are surgeries or invasive medical services. They also include non-invasive treatments, like fillers. “In Colombia, we are more dedicated to surgery in the operating room than to simple procedures in a doctor’s office, and that is where we are outnumbered in statistics,” Maria Isabel Cadena, the ISAPS secretary, explains.

Medical tourism has had a sharp impact on this industry in the country. In 2015, 2.7 million international tourists traveled to Colombia, and over 75,000 of them traveled for plastic-surgery purposes. That’s 24 percent of the 314,783 plastic surgeries performed that year.

Some of the plastic-surgery clinics have evolved and expanded their buildings to offer hotel and spa services, with the added bonus of being attended and monitored all the time by bilingual surgeons and nurses.

As for the prices of these types of surgeries in Colombia, they depend on different aspects, such as the area of the body to be treated, the clinic in which it will be performed, and recovery time and treatments, among others, but they tend to be between US$2,000 and $5,000. Bogotá, Cali, and Medellín are the cities where most of the cosmetic procedures take place.

How did Colombia become such an important destination for cosmetic surgeries? Plastic surgeries, especially breast augmentation, became popular during the 1980s and 1990s with the rise of cocaine traffickers, who surrounded themselves with beautiful women and beyond imaginable extravagant luxury.

Luxury and women were a way for the drug lords and their employees to show off their status. Since many Colombian men preferred voluptuous women, they paid for their women’s plastic surgeries to make them look even more striking, if they deemed it necessary. Consequently, Medellin and Cali (where the two biggest cartels were based) are among the top cities performing most of these cosmetic procedures.

Over time, cosmetic service providers have become more specialized, and now provide high-quality services at lower prices. That’s how beauty enhancements became a common practice, no longer exclusive to the rich. This is reflected in the now popular mannequins used in clothing stores, which display very curvy features — some leading towards the extreme.

Unfortunately, the pursuit of the happiness that beauty seems to “promise” leads many women down a dark and dangerous path: that of unrealistically cheap costs. In 2015, 13 people died due to complications mostly related to bad practices, and in 2016, that number went up to 30 — nine of them being men. That was a 130 percent increase. Last year, there were 14 fatalities, 10 in the same city: Cali, and three of them were foreigners.

The most effective way to prevent a botched surgery, and even death, is to do serious research. For instance, you can look for ISAPS-certified surgeons in Colombia (or anywhere) in their online lists, or a member of the Colombian Society of Plastic Surgery (SCCP).

Be sure to remember that aesthetic centers are only allowed to perform non-invasive procedures. Most of tragedies have occurred because some of these centers offer very cheap cosmetic surgeries without the appropriate facilities or the training; hence, they often face complications during or after the procedures, which they cannot handle.

Nowadays beauty can be purchased, and thanks to medical-tourism services, the experience can be one of pure comfort and inexpensive. However, looking for the lowest price possible as a priority can cost lives. Quality should be the most important aspect, and fortunately, Colombia offers that too.

Previous
How Mexico Can Catch Up
Next
Altcoins Are the Real Bubble, Not Bitcoin

Guest Author
January 11, 2018
Previous
How Mexico Can Catch Up
Next
Altcoins Are the Real Bubble, Not Bitcoin
You might also like
One of the following
April 14, 2022