How to Get Legislative Results for Gun Rights 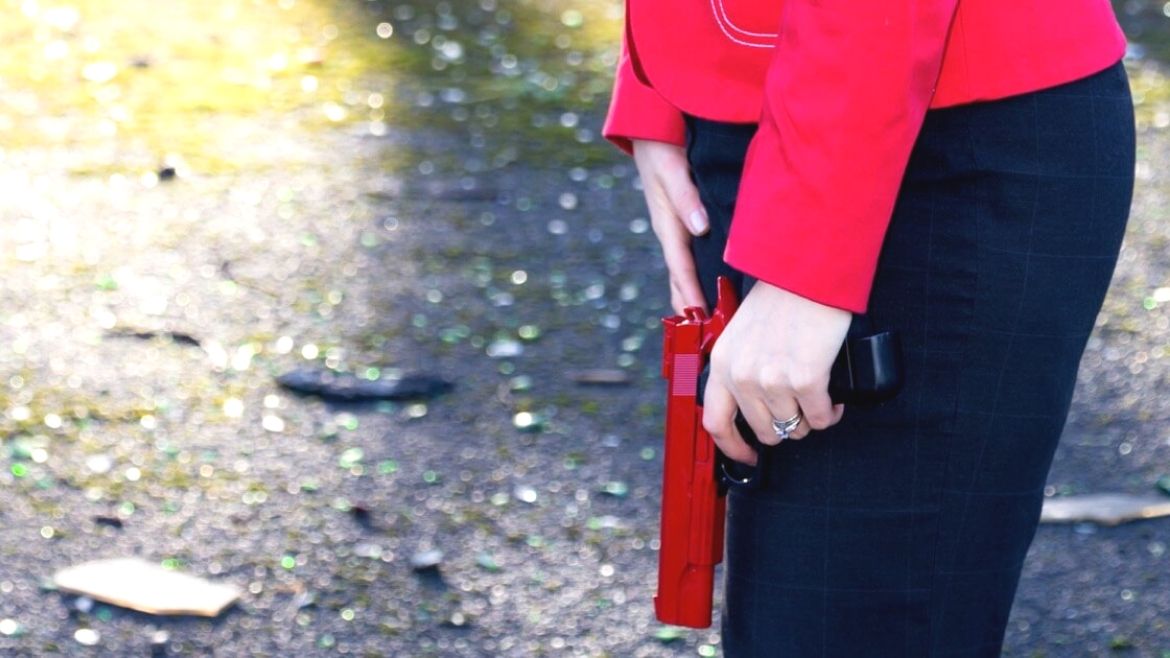 How to Get Legislative Results for Gun Rights

Banning the right to carry arms especially affects the poorest and most vulnerable individuals, since they have less capacity to obtain a permit and self-defense training. This is a key reason why many civil-society organizations and elected representatives have devoted their efforts to gun rights in the United States.

One man has been on the front lines and has focused on legislative initiatives and the heat of campaigns. After 10 years of tough negotiations and outreach, 12 states* have passed constitutional-carry legislation, and José Niño plays a full-time role in this endeavor.

Constitutional-carry bills seek genuine liberty to possess guns, under the assumption that law-abiding people should not be treated as criminals just for carrying a firearm. When states pass these bills into law, citizens do not need additional permission to possess guns, and they will only need a carry permit if they want to take them to another state.

Niño works with a single-issue activist organization that plays a key role in the passage of constitutional-carry legislation. He has supported the initiative in several states, and his organization’s work was vital in Kansas and Maine, where constitutional carry passed in 2015.

His strategy consists of lobbying with congressional representatives, governors, and other politicians who publicly favor gun rights. He and his colleagues also target initiatives directly at candidates who propose bills and create policy, be they friendly or unfriendly to the cause.

Niño explains that they appreciate other initiatives with educational approaches, perhaps focused on supportive data. However, those kinds of campaigns are insufficient to restore the Second Amendment to the US Constitution in state or federal legislation.

For that reason, he believes the best option is to get right to the heart of the matter and support and propose bills that repeal as many regulations as possible. The proof is in the pudding, with the last decade’s success, even when there was not a clear voting majority in some states.

Niño says that “a society would moderate itself if more people carried arms.” By recalling the saying, “an armed society is a polite society,” Niño contends that criminals would think twice before threatening or attacking someone. Further, he asserts that allowing people to carry firearms is a must for improving security: so long as there are criminals and weapons, without any resistance, violence will continue to exist.

The best strategy to avoid violence, therefore, is for a greater number of law-abiding citizens to carry arms freely. Even when the police are efficient, they will not always be able to defend us. Consequently, carrying an arm is “an issue of self and family defense.”

Niño believes that advocating gun rights is very important for another reason: “carrying an arm is an essential right for a free society, which could resist tyranny, as the US Founding Fathers did.”

New Hampshire recently signed constitutional carry into law, proving the willingness, when pressed, of legislatures across the country. The National Association for Gun Rights, Gun Owners of America, and other pro-gun organizations are already well into their 2017 Agenda, and will not halt their efforts until Americans have a safer country, free from gun regulations.

Previous
The Farm Bureau Is the Swamp
Next
Avocados: The New Cash Cow for Colombia

Paz Gómez
October 7, 2017
Previous
The Farm Bureau Is the Swamp
Next
Avocados: The New Cash Cow for Colombia
You might also like
One of the following
April 14, 2022