The Case for Classical Feminism 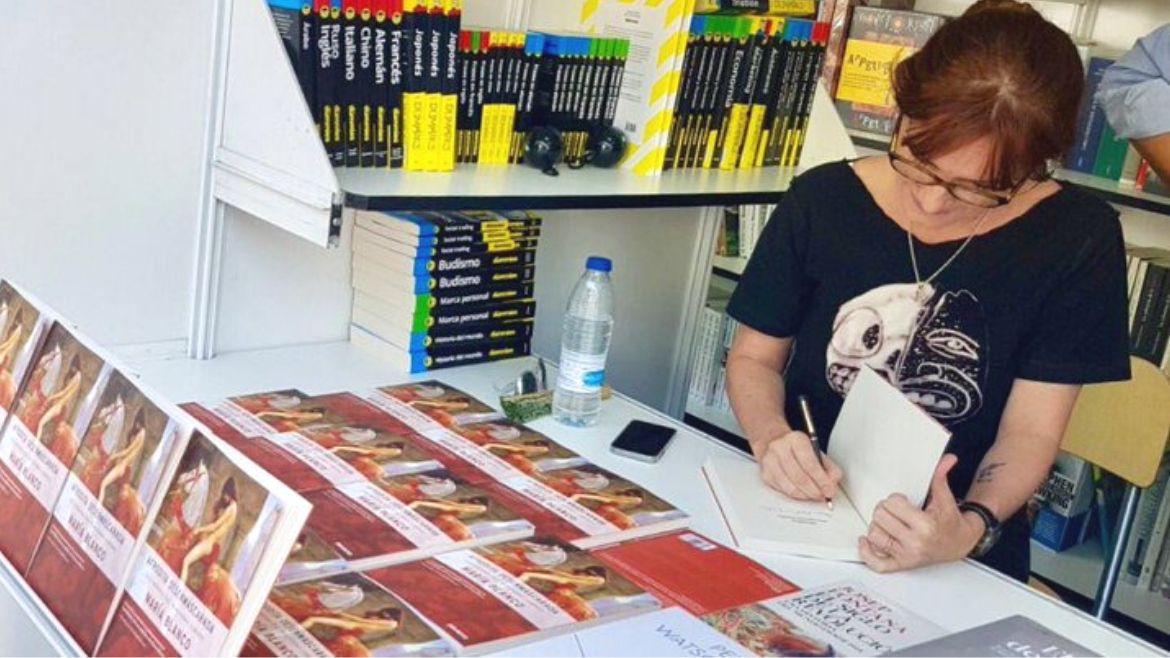 María Blanco is promoting her new book in Spain and many Latin-American countries. (Ediciones DEUSTO)

The Case for Classical Feminism

In the early part of the 21st century, women are losing their liberties and becoming increasingly dependent on the whims of a few, particularly in the Western Hempisphere. This is in large part because contemporary feminists often disregard the origin of the movement and demand more privileges, to the detriment of their own individual rights.

In contrast, first-wave feminism advocated for liberty and equality before the law, particularly the right to vote. María Blanco, a Spanish classical-liberal economist and professor, invites us to reconsider feminism while enjoying her new book, Afrodita Desenmascarada (Aphrodite Unmasked). Released in May, it is an engaging and candid discussion for a wider audience.

The narrative begins with a reference to Aphrodite, the goddess of love and pleasure. She represents the Greek mythology that, according to Blanco, reveals the main elements of machismo and feminism: “sex, fertility, and power.” Aphrodite also symbolizes the free woman, who confidently makes her own decisions without masks. Blanco is one of those women, and she proposes that other women be independent too.

She demystifies the current leftist feminism by recalling historical facts, anecdotes, and a range of arguments from other thinkers. Blanco calls upon us to see beyond superficial policy prescriptions, to question whether the state is actually an ally of women, and to see how its actions suffocate us.

The feminism of the third wave — or the fourth — thrives on political power, female victimization, and socialism; without them, it could not exist. For that reason, its arguments fall flat when confronted by the classical-liberal principles and the concluding thoughts of the author.

Blanco suggests that “capitalism is the best friend of women,” because it permitted them to join the workforce. This, in turn, halted economic dependence of women and broadened their perspective of life.

Spontaneous economic and social dynamics, together with genuine feminist advocacy, helped women to reach equality before the law. Now, almost everywhere in the world, women have access to education, work, and entertainment. They are free to choose their partner and how many children to have or not. In short, nowadays women set their own limits on their own terms.

The idea of setting limits right and left on other people, however, has captivated women who defend socialist feminism. They support what Blanco calls “the tyranny of gender policies,” with which they want to eradicate female disadvantages.

However, we will hardly achieve our liberty in the arms of the state, consisting of bureaucrats who regulate, design programs, and align with whatever place on the political spectrum is convenient. I echo the words of María Blanco: women should “be autonomous and act.”

Afrodita Desenmascarada invites us to a dialogue with the author, and it gives us space to reflect on plenty of scenarios from both her and our perspectives. Blanco proposes that we consider wider perspectives on feminism, and in particular she affirms the importance of including classical liberalism in the fight for women. In the end, feminism is part of a broader fight is for everyone’s fundamental rights and liberty.

Paz Gómez
August 25, 2017
Previous
Deforestation Faces Next-Generation Opponent in Guatemala
Next
How the Sharing Economy Liberates Us
You might also like
One of the following
April 14, 2022