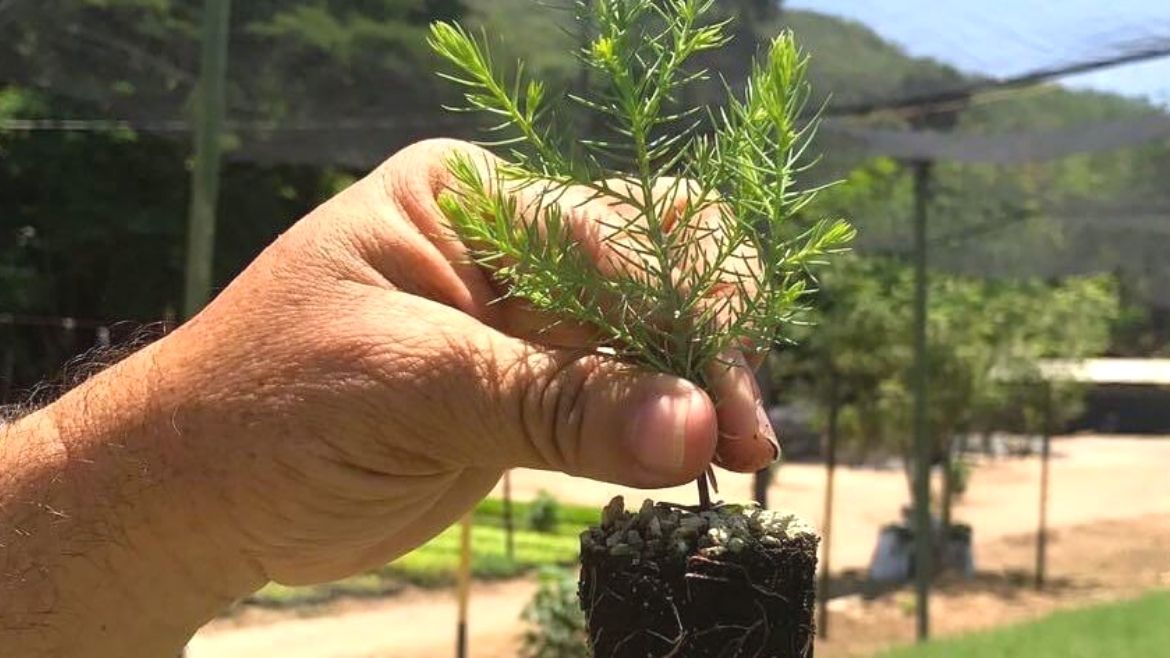 Guatemala consumes 1 percent of her forest cover each year, and in 2010 it fell to only one-third of her territory. These figures spurred Gremial Forestal and other organizations to create a private solution in 2016: Reforestemos Guate. The comprehensive project promises sustained reforestation via creative strategies and operations.

Guatemalans use many forest-sourced products without replacing them. Around 60 percent of the population, for example, still produce heat and cook with wood. Erosion from human activity also disrupts natural ecosystems and contributes to the annual loss of 38,000 soccer fields of woodlands.

Although there are plenty of reforestation volunteer programs, most fail to garner results of any meaningful magnitude. They consist of one day of planting trees in a specific plot. That doesn’t address the need for ongoing care, nor does it provide reliable data for accountability and feedback on success. Gremial Forestal Executive Director Francisco Escobedo says there needs to be a minimum of six years of aftercare.

Gremial Forestal, with 67 years working in forest conservation, became aware of the shortcomings of come-and-go planting days and sought to offer a superior alternative. Beyond a different strategy of Reforestemos Guate, they approached prominent stakeholders and allied organizations, such as the Association for the Protection of Renewable Natural Resources.

“Reforestemos Guate is a national project that does not wear any particular colors and is a non-profit organization,” says Escobedo. The platform has two specific goals: (1) to reforest in a sustainable manner, and (2) to promote a culture that respects forestry. The plan also has four underlying pillars: strategic partnerships, population engagement, environmental awareness, and, above all, documented reforestation.

The funds from the first sponsors paid for the web platform, advertising, and promotional stands throughout the country. Escobedo shares that “the first year was not easy.” However, successful advertising support from Guatemala’s leading brands produced positive results.

“You need a tree more than you believe” was the tagline of the first publicity campaign, and it raised people’s awareness regarding their daily usage of forest-based products.

Escobedo explains, with some irony, that the campaign responded to the ever-present “someone should do something” comment. Meanwhile, people continue to “use wood-made products without noticing.” He believes this savvy marketing has been a key tool in promoting heightened concern for forestry conservation.

Large Guatemalan enterprises have endorsed the project, which has had a domino effect on productivity. Now purchasing a tree is as easy as going grocery shopping at Supermercado La Torre, recharging a Movistar phone, or filling the fuel tank at Gasolineras Don Arturo. By adding 25 quetzales (US$3.44) to your bill, you can pay for one tree and make reforestation your habit.

At least for now, Reforestemos Guate works exclusively on public lands, since that has proved more cost effective. In 2016, “we entered into an agreement with the Villanueva municipality,” says Escobedo, “so we replanted in the Amatlitlán Lake Basin.”

They intend to expand the planting throughout Guatemalan territory, once more people purchase trees and other businesses join to the cause. The financing strategy has no borders, and one plan they are working on is matching funds from foreign donors.

However, the main objective for the second year is to build partnerships with schools to introduce forestry awareness to children. His concern is that if too few people care, the project will fade away and fail to reverse a rising and ominous tide.

The long-run vision is for the citizens to be accustomed to replenishing the forest cover that they annually consume. “Reforestation is a preventive action,” Escobedo explains, and “it is cheaper than recovering an eroded soil.”

Reforestemos Guate, like other startup initiatives in the region, merits support. They offer innovative alternatives for social and environmental problems, and unlike reliance on public policies, they take action and involve individuals as active agents for solutions.

Paz Gómez
August 10, 2017
Previous
Los espacios de coworking invaden América Latina
Next
The Case for Classical Feminism
You might also like
One of the following
April 14, 2022