Latin Americans Cry Out for Suppliers

Contracts Go Wanting with Half of Small and Medium-Sized Enterprises 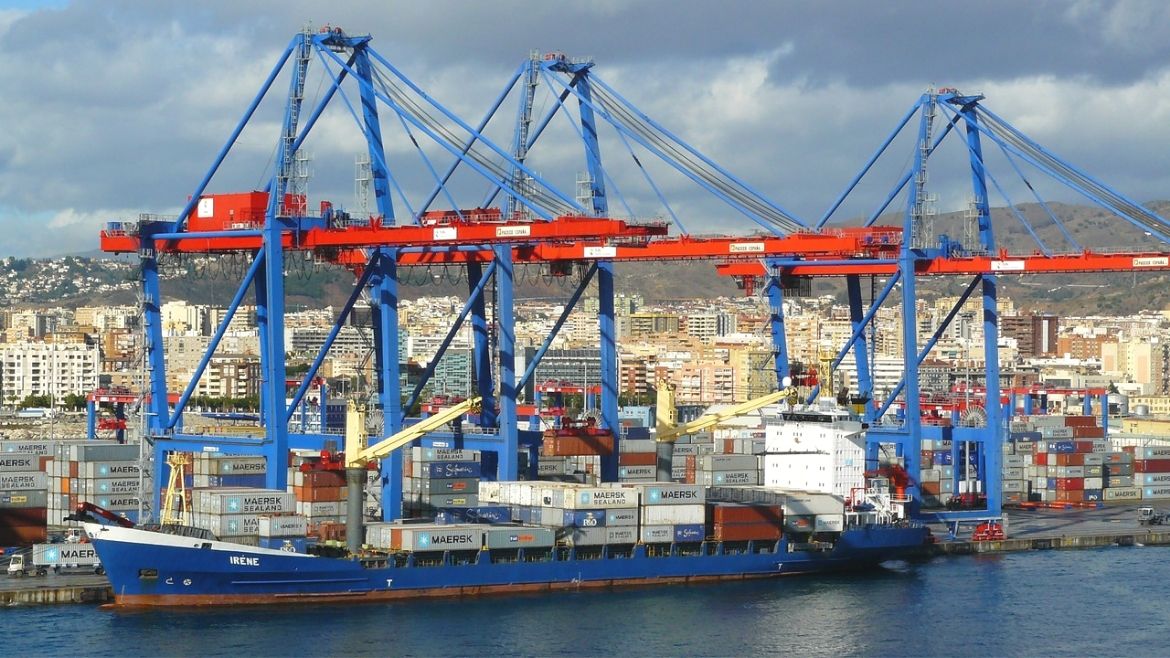 Port of Cartagena: Colombia is one of the countries where SMEs are looking for new foreign suppliers. (Pxhere)

Latin Americans Cry Out for Suppliers

Small and medium-sized enterprises (SMEs) represent more than 90 percent of companies in Latin America, a prime target for First World exports. Not only are they numerous, the 2017 Business Monitor Export Index reveals that vast numbers have failed to connect with suppliers.

UPS, along with the RGX Global Export Network, developed this survey of purchasing behavior in Latin America. They interviewed 2,170 enterprises from four economic sectors — industrial manufacturing, automotive, apparel, and high tech — and their questionnaire covered five importation steps: (1) looking for suppliers, (2) contacting them, (3) making decisions, (4) completing the purchase, and (5) importing.

The study, released on July 13, aims to be a benchmark on trading dynamics of SMEs in Latin America. However, its administrators only collected information from the United States and eight Latin American countries: Colombia, Peru, Chile, Brazil, Panama, Costa Rica, the Dominican Republic, and Mexico.

According to the report, 47 percent of the respondents are currently seeking new suppliers. One explanation is that executives of Latin American SMEs still prefer face-to-face encounters, such as trade fairs and missions. In addition, 21 percent of those surveyed prefer to be contacted directly with supply proposals, as opposed to, for example, looking for them via online search engines.

Naturally, players in high-tech demonstrate the highest level of online activity during the importation process. Their activities are already closely connected with online activities, and 50 percent of these specific respondents have effectively searched for and completed online purchases.

Importers made known that, aside from price and quality, flexibility in payment-terms and after-sale service are the most relevant features of a product. In regards to a potential supplier’s website, they like to see warranty policies and product certifications.

Among those surveyed, rising industries of Colombia, Costa Rica, Chile, and Peru demonstrate the most appealing markets for export companies. The economies of these countries are also growing, and their authorities lean towards open or at least freer trade. For instance, Colombia, Chile, and Peru, together with Mexico, are members of the promising Pacific Alliance. Costa Rica now has observer status in the trade bloc and is a candidate for full membership.

The report’s authors state that exporters, those interested in expanding their market share, would benefit from considering “the legal framework in place for foreign trade flows, such as free-trade agreements or preferential tariff agreements.” Knowledge of these legal arrangements, they contend, often helps both parties build confidence and enable swifter processes.

The study suggests that Latin American SMEs often lack confidence and struggle to finalize import deals, leading them to resort to traditional, domestic suppliers or substitutes. On the other hand, it suggests a ripe opportunity for export companies that invest in high-quality service and in raising their credibility.

While this opportunity awaits, the burdens taxation and bureaucratic barriers remain across the region. There is also the persistent problem of instability: most Latin American SMEs last less than a year and struggle to grow.

Broader economic growth in Latin America continues but in a divided, disparate manner. The International Monetary Fund projects rebounding economies in Argentina and Brazil, while Ecuador stagnates and Venezuela plunges further into crisis. Their estimate is 1.1 percent average growth across the region and 2 percent in 2018.

Paz Gómez
July 24, 2017
Previous
La defensa al contribuyente da frutos en Honduras
Next
Why Latin America Is Ripe for Co-Working Spaces
You might also like
One of the following
April 14, 2022