Why Latin America Is Ripe for Co-Working Spaces 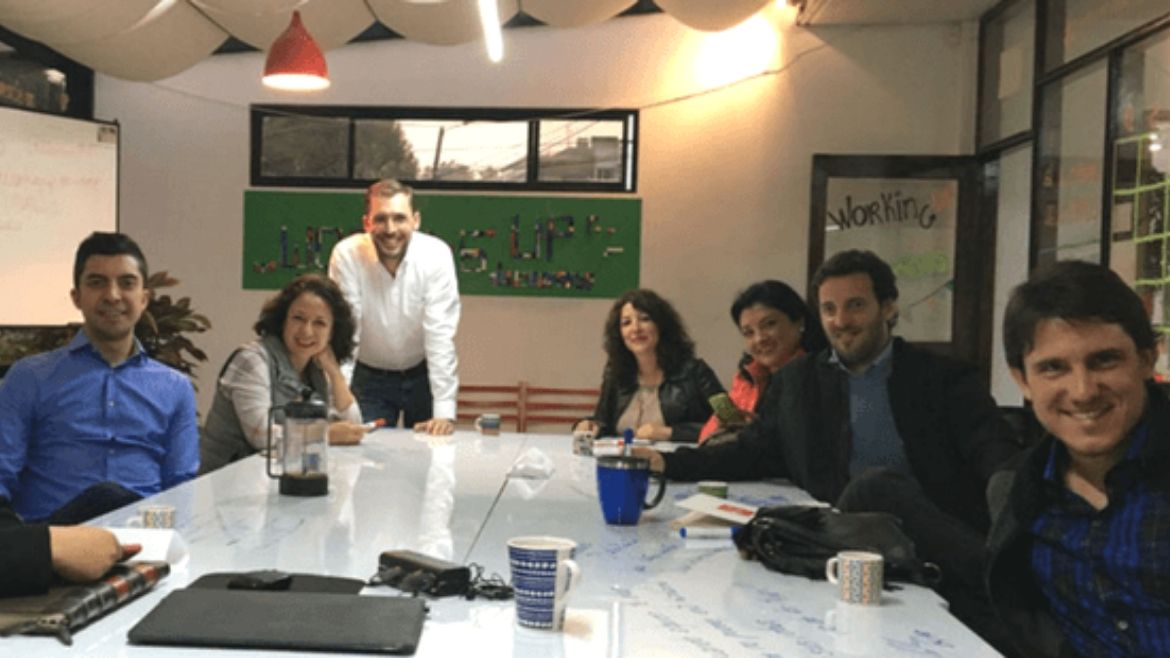 Why Latin America Is Ripe for Co-Working Spaces

Collaborative workspaces are on the rise in the largest cities of the world, particularly those with technological innovation as the driving force of the economy. Latin America is no stranger to this trend, and these co-working spaces are spreading and adapting to the dynamics of the region.

WeWork, one of the most famous co-working companies, has already noticed the market opportunities in Latin America. Now the seven-year startup has two offices in Brazil and one each in Mexico, Argentina, and Colombia. They plan to install up to 10 more in the region by the end of 2018.

The first collaborative workspaces were for entrepreneurs and startups, but WeWork saw a wider market and opened their doors to everyone, from freelancers to the staff of multinationals. This flexibility is precisely why the company has managed to expand throughout Latin America, where low costs are so crucial and small and medium-sized enterprises are the economic driving force, more so than high-tech firms.

Co-working spaces have facilitated the region’s transition towards the contemporary business practices of workers around the globe, and they have challenged the traditional stereotypes of managers and enterprises. Further, these offices are a feasible option for digital nomads who visit our countries; they avoid leases, enjoy a reliable internet connection, and avoid the noise of cafeterias.

In Ecuador, for example, these startups are proliferating, with about 25 already in operation. WorkingUp, founded in 2016, is the most prominent one in Quito, and it now has a branch in Ambato and alliances in other cities of the country.

According to Álvaro Freire, co-founder of WorkingUp, these spaces encourage freelancers, entrepreneurs, and businessmen to expand their businesses: “We create a community of people willing to support each other. Even if they are not co-workers of the same enterprise, they share their experiences and knowledge.… If someone is succeeding, everyone is succeeding.”

The best collaborative workspaces offer different indoor environments for their costumers to have a relaxed but professional experience. This is very important in the Latin American market, because formality prevails in some professions, such as law or engineering, more than in others.

Co-working startups are a gateway for new stable and sustainable businesses, which have the potential to invigorate the economies of the region. They have, in particular, allowed Latin American nations to adopt a more fluid labor force and productive approaches to employment.

Guest Author
July 26, 2017
Previous
Latin Americans Cry Out for Suppliers
Next
Los espacios de coworking invaden América Latina
You might also like
One of the following
April 14, 2022