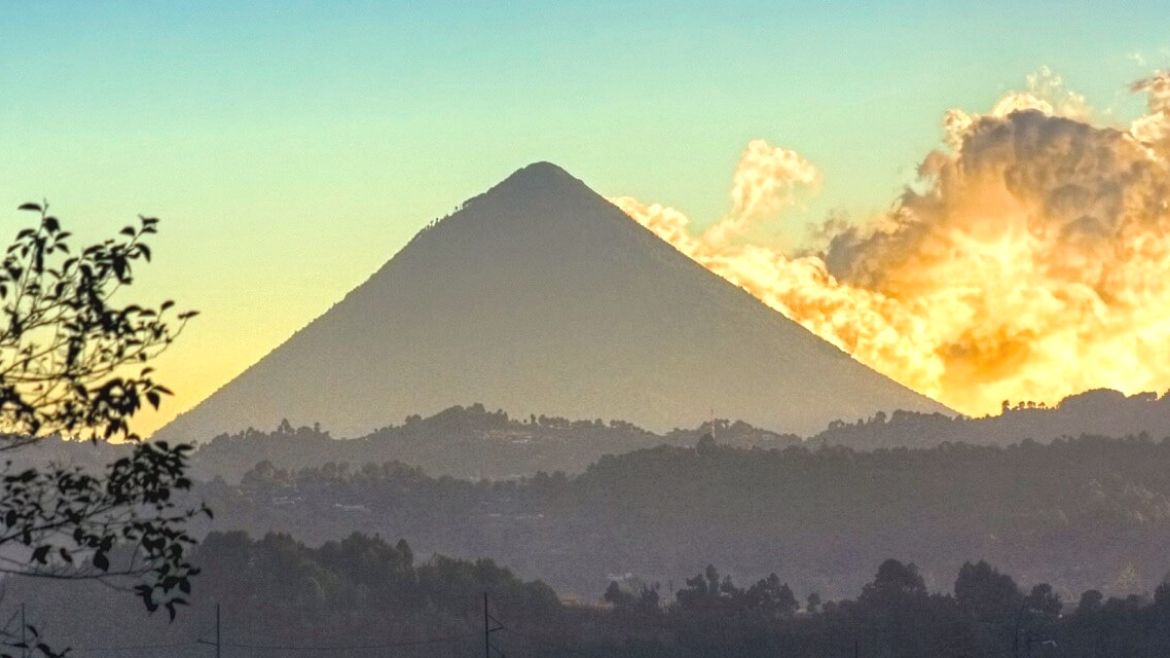 Ignorance of history may doom us to repeat the mistakes of the past, but that truism alone doesn’t attract each generation to learn the lessons of their ancestors. As social animals, we need a bridge, something to stir the emotions and entertain.

Historical fiction, be that in film or novel form, takes on this challenge. Its potential to spread and outperform academic works makes the underlying research all the more important, as Carmina Valdizan has taught me.

Not only can fiction better package historical events, it conveys the prevailing mindset of the time and place in a relatable form. As an Anglo in Central America, seeking to better understand how this place came to be, Shaken Earth by Martin Barillas was the ticket — in English and scrupulously researched. (The title references the region’s preponderance for earthquakes and volcanic eruptions.)

This is an ambitious first foray into fiction for Barillas, a journalist and translator who grew up between Michigan and Guatemala. He has woven together a litany of events into one story, set in the 1930s inter-war period. Notably, he takes the reader through New Orleans, Havana, and the Northern Triangle of El Salvador, Guatemala, and Honduras.

The excruciating detail in this story, with two parallel narratives, is the mark of a man who has both studied and lived these places. Barillas tells the tale through the thoughts of a young Guatemalan woman undergoing a troubled marriage, and then through a US travel writer who gets on the boat to Puerto Barrios and then seeks to explain the tropics to her readers back in North America.

At 584 pages, however, the passion Barillas has poured into Shaken Earth will be a tall order for most people. Aside from lingering typos, the story could have benefited from plenty of whittling down.

On balance, the historical value of Shaken Earth beats the fiction. As one learns of former Guatemalan President Jorge Ubico, German diplomat Otto Langmann, and the quelling of insurrections in El Salvador, the story gets confusing and a clear theme escapes me. Further, the reckless and self-destructive actions of the main characters, born into wealth, scuttle the sympathy one might otherwise have for them.

Shaken Earth serves its purpose, conveying Central America and its violent past (which continues) to the Anglosphere and rousing one’s emotions along with the way. Just be warned that the novel is far from easy reading, with a mountain of obscure vocabulary and switches between languages, so you will need patience and commitment to reach the finish line.

Fergus Hodgson
June 19, 2017
Previous
Perfect Plate Defy the Odds, Create Gourmet Food in Venezuela
Next
Un nuevo ‘escándalo Odebrecht’ podría suceder
You might also like
One of the following
April 14, 2022