Ecuador Is a Diamond in the Rough for Entrepreneurs 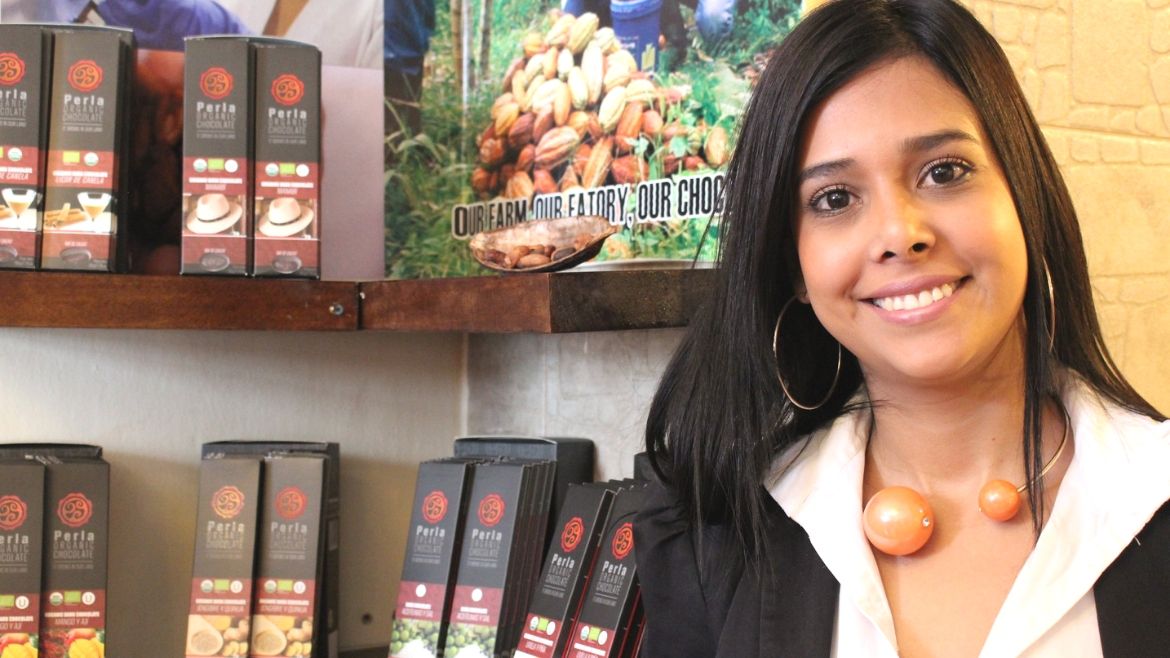 Ecuador Is a Diamond in the Rough for Entrepreneurs

Despite the recession that began in 2015, when oil prices plummeted and public spending cuts led to higher unemployment, Ecuador has ample opportunities to launch new businesses. The developing South American country offers many advantages and market openings for entrepreneurs yet to be exploited.

Traditionally, Ecuador’s main exports have been oil, bananas, shrimp, cocoa, flowers, and coffee. However, entrepreneurs have begun to explore a wide range of alternatives. Even some exports that in the past had been sent as raw materials are now being processed domestically before being sold abroad. For example, Swiss and Belgian chocolate manufacturers use Ecuadorian cacao, considered among the best in the world, but now companies such as Perla Organic Chocolate process the home-grown cacao to export their own chocolate.

On November 11, 2016, Ecuador signed and joined the European Union trade agreement that was established with Columbia and Peru in 2012. The Protocol of Accession for Ecuador signifies a positive opportunity for Ecuadorians to increase their export sales to a market with vast purchasing power.

Such trade agreements are particularly beneficial for Latin American countries that have struggled to garner sufficient exports, while still depending on imports for high-end or processed goods. Conscious of this shortcoming, the Ecuadorian government sponsors training programs and offers ways to facilitate and diversify exports and reduce economic dependence on traditional products.

Although use of the US dollar cuts down on the need for currency exchange, it also means that Ecuador cannot devalue her currency, as so many countries do to make their products cheaper — at least in the short run. That is in contrast to the likes of Colombia and Peru, which also offer lower production costs.

The Institute for the Promotion of Exports and Investments, ProEcuador, provides support and consultations for entrepreneurs and new exporters, who often need a boost to get momentum. Although these programs do help, they do not substitute for a lack of foreign networks or knowledge of specific export markets. With these difficulties exporters must stand on their own two feet.

Some potential goods for export include exotic fruits such as guanabana or pitahaya, multipurpose lumber such as balsa, leather goods, and textile products. These goods have been neglected by entrepreneurs because of the high dependence on legacy exports and the lack of coordinated industry initiatives to succeed in foreign markets.

The technology sector also offers great growth potential. According to the latest report of the Ecuador’s National Institute of Statistics and Censuses, access to the internet in the urban area of Ecuador was 44.6 percent in 2016. This suggests a significant number of untapped customers for electronic commerce, despite the conventional perception of Ecuadorian consumers as being offline. Our rising knowledge economy means ample opportunities for startups with innovative products and business models.

While overall economic predictions for Ecuador are less encouraging than for Peru or Chile, those numbers and headlines have overshadowed what lies beneath the surface. For the astute entrepreneur, Ecuador is a diamond in the rough.

Guest Author
May 15, 2017
Previous
45 Years an Expat in Guatemala
Next
Ecuador es un diamante en bruto para emprendedores
You might also like
One of the following
April 14, 2022