45 Years an Expat in Guatemala 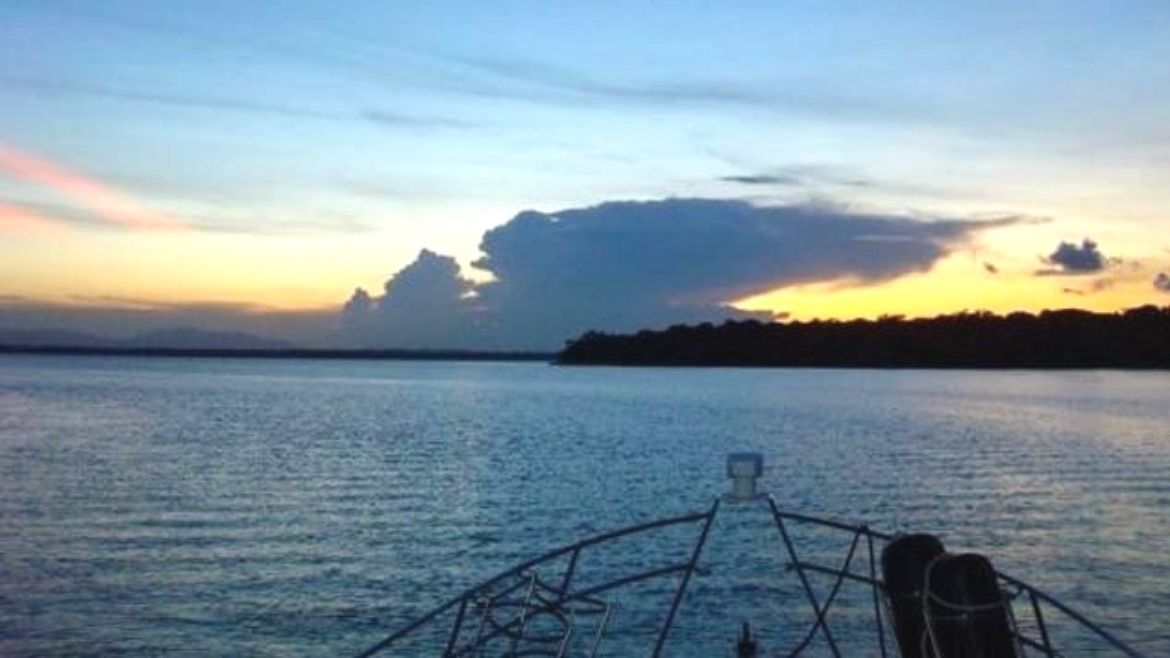 45 Years an Expat in Guatemala

When Steve Hecht arrived in Guatemala in 1972, fresh from business school in New York, he was under the impression that Central America was abundant with resources and opportunities for budding entrepreneurs. Little did he know.

He liked the weather, glad to be away from New York traffic, and enjoyed not having a boss. He also thought Guatemala, as an underdeveloped nation, had much potential for businesses to grow, in contrast to mature markets.

“I believed in 1972 that there was more opportunity in Guatemala than in New York for me, because there was so much that needed to be done here.”

Some economic growth has occurred during his decades there, but the potential has never materialized — stymied by the politics, centralized control, and government corruption. Anyone doing business in Guatemala must overcome corrupt government officials who favor the politically connected. Few people protest because they face arbitrary justice such as jail, asset forfeiture, or worse.

One such venture occurred in the early 1980s, when Hecht was purchasing a wire-basket factory in rural Guatemala. He and his business partners put down half the money up front, with the remainder of the debt to be settled in installments.

The factory had an established buyer. However, after selling the business, the previous owner schemed with the client to bring the new owners down and regain ownership, while keeping the down payment. The previous owner told the client to stop purchasing, hoping that Hecht and his partners would simply give up, return the property, and take the loss.

Instead, one of the business partners was able to find another buyer from Florida, and the factory was about to resume operations. Shortly thereafter a woman who worked closely with the former owner illegally seized some of the equipment.

Hecht and his colleagues complained to the police and presented witnesses to a lower court. That judge complied and issued an arrest warrant for the thief, as was legally required. The woman later got out under the guise of a backdated court order that falsely claimed the factory was unsafe.

The judge who had signed this court order was, not coincidentally, cousins with their opponent’s lawyer. This lawyer also retaliated and got the president of the supreme court to transfer the initial judge to a less favorable position in the jungle.

In the end, the government raised the minimum wage, so the factory became unprofitable. Steve had to shut down the operation, cut his losses, and sell the business.

Hecht and his lawyer later found themselves in another business dispute, this time when he helped some New York friends acquire royalty rights to an oil-production company in Guatemala. When going in to collect the royalties, they were surprised to see a familiar face.

“The judge turned white when he saw our lawyer,” says Hecht about the encounter. “He knew that our lawyer knew that he was breaking the law.” A sitting judge cannot simultaneously be employed as a lawyer. However, the judge suffered no repercussions.

The lack of due process and rule of law also affects the Guatemalan economy on a higher level. Hecht was surprised to learn about the lack of secondary markets — financial intermediaries and stock-market options — because of the lack of trust and legal recourse if something went wrong. Without secondary markets, it’s much more difficult to raise capital for new businesses.

In addition, the centrally controlled government creates onerous regulations that hinder business prosperity, and Marxism remains influential. After observing socialist policies in action, he says they worsen the living situation of the indigenous people, whatever the intention may be. In fact, many indigenous Guatemalans, desperate for economic opportunity, resisted the Marxist guerillas in the early 1980s.

Still, armed outlaws control the Guatemalan countryside through violence, and they sabotage development projects, ostensibly in the name of progressive causes. They have attacked hydroelectric projects, mines, and other types of agribusinesses, hurting job growth and scaring off further investment.

“If you have a business that requires physical installations and your business is outside Guatemala City, you’re at risk,” says Hecht.

The current regime has even excused these criminal acts as a form of social protest. Hecht takes particular exception with Guatemala’s former attorney general, Claudia Paz y Paz, since she referred to one such group, the Committee of United Campesinos (CUC), as a “human-rights group” and thus beyond prosecution.

“They can attack your installations. You get no government protection. Quite the contrary, the government looks the other way.”

Hope for the Future

Despite all this, Hecht does believe that, not only is there hope for businesses in Guatemala, this is a particularly opportune time for reform. Many citizens are tired of criminal impunity and counterproductive meddling from abroad — in particular the Obama administration over the past few years and the influence of US Ambassador Todd Robinson.

Because career ambassadors typically serve three-year terms, Robinson will likely leave by this fall, perhaps even sooner if President Donald Trump wishes. Trump’s agenda to stop illegal immigration behooves him to help improve the economic situation there, thus reducing the number of emigrants who leave because of desperate living conditions.

This gives Hecht optimism for change regarding the lack of due process and rule of law: “If Robinson is removed and the Trump administration puts in a good ambassador — with instructions to work with the Guatemalan government to apply the rule of law, especially in the rural areas — then this will all change very quickly and Guatemala would become a model of development for Latin America.”

Guest Author
May 10, 2017
Previous
US Senators Up the Ante for Sanctions on Chavistas
Next
Ecuador Is a Diamond in the Rough for Entrepreneurs
You might also like
One of the following
April 14, 2022