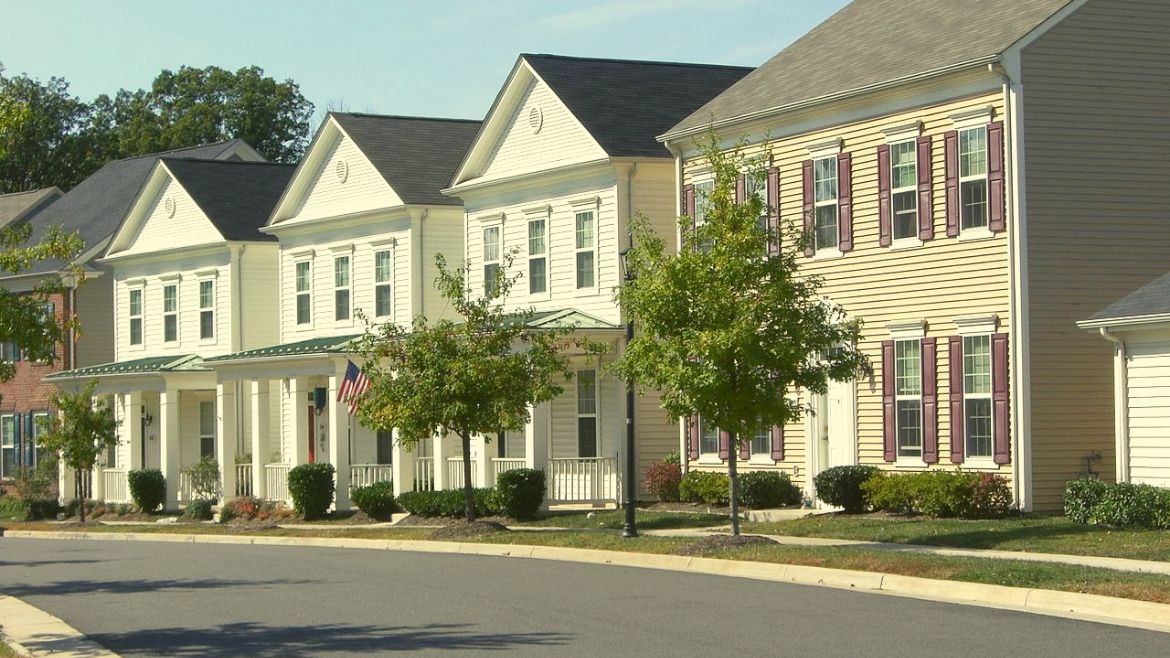 The real-estate sector contend their own downturn is, in effect, everyone’s downturn. (Orygun)

An uproar is brewing over real estate in Canada, fueled by a misguided attempt to protect willing homebuyers from themselves. Owners see prices declining, while prospective first-time owners find themselves locked out by mandated stress tests.

As sought by lenders and industry experts, the federal regulator should ease stress-test requirements—if not eliminate them altogether—before they cause further harm and curtail construction and broader economic activity.

A May 29 report, The False Binary: The Government Needs to Reframe Its Discussions about the Mortgage Stress Tests, reveals the painful impact. Will Dunning, chief economist at Mortgage Professionals Canada, estimates 100,000 Canadians, particularly millennials, have been unable to buy a house since the introduction of new mortgage rules.

In January 2018, the Office of the Superintendent of Financial Institutions (OSFI) required federally regulated lenders to test prospective borrowers’ ability to repay loans at an interest rate 2 percent above the actual contracted rate. Even though a homebuyer might get a bank to lend him money at 3.5 percent interest, he would have to qualify for a hypothetical 5.5 percent loan.

On its face, such a mandate seems wrongheaded, and it is. To be fair, though, the proponents sought to address what they perceived to be high default rates.

Merely raising the threshold for approval, however, does nothing to help those struggling with insufficient purchasing power and constrained housing supplies. It merely keeps them at arms length from the market.

Banks initially welcomed the rules, believing they could stabilize notoriously rocky and variable housing markets. As documented by the Frontier Centre’s International Housing Affordability Survey, Canada has both the least and most affordable homes in North America: Vancouver and Moncton, respectively. However, the impact appears to have been all one-way traffic. House prices have fallen for the last three months.

An April research paper from the Bank of Canada found that resale activity in housing has dropped to 2015 levels, around 450,000 units per year. According to Dunning, in normal circumstances there would be 13 percent—65,000—more resale units: “This shortfall can be interpreted as (to some degree) the continuing and substantial consequence of the stress tests.”

We are already seeing the effects in the broader economy. On May 22, the Canadian Imperial Bank of Commerce (CIBC), the fifth-largest lender in the nation, declared it has no growth expectations for this year. CIBC’s quarterly report shows its shares dropped by 4 percent and its net income by 2.4 percent. Further, determined homebuyers often resort to alternative-mortgage lenders, which charge even higher rates and are not subject to the same federal regulations, adding risk to the financial system.

Benjamin Tal, CIBC chief economist, released a report in April estimating the value of new mortgages in Canada had decreased by $25 billion or 8 percent in 2018. He attributed half of the decline to the stress tests.

Dunning argues the tests assume an unrealistic scenario and do not take into account the future incomes of borrowers, which in many cases have a bright outlook. He calculated 18 percent of prospective buyers, who could currently afford having their own homes, have failed the stress tests. Rather than scrap the requirement entirely, he recommends a lower benchmark of 0.75 percentage points above the contracted rate.

Real-estate boards and the Canadian Home Builders Association are also requesting urgent policy reforms. The real-estate sector, which made up one-fifth of the Canadian economy in 2017 and represented more than 75 percent of Canadian wealth in 2018, contend their own downturn is, in effect, everyone’s downturn.

Dunning’s report shows housing construction has taken a notable hit: urban activity has fallen by 20 percent in 2019’s first quarter compared to the average activity from 2013 to 2017, and rural activity has fallen by 15 percent. Moreover, Dunning estimates 200,000 fewer jobs will be created in the next three years if the government keeps the stress tests.

“The economic impacts have barely begun, will develop slowly, and won’t be fully experienced until the second half of 2021,” he warns.

However, Canadian authorities appear to be sceptical regarding the dampening impact of their regulations. While banks and other stakeholders lobby to reduce or withdraw stress tests from mortgage lending, the OSFI seeks to expand the policy to provincially administered loans. Even the International Monetary Fund shows naivete and claims “a gradual slowdown in the housing market” is good news.

One could dismiss the criticisms as self-serving pleas from interest groups. On the other hand, regulators are far from dispassionate seekers of the common good: they grudgingly admit mistakes and only change policies under significant pressure. Left unchecked, the fall in housing activity is fomenting the very economic hardship policymakers are supposedly preventing.

Previous
Digital Charter Is Trojan Horse for Censorship
Next
Imported Drugs from Canada: The Right Prescription?

Fergus Hodgson
June 30, 2019
Previous
Digital Charter Is Trojan Horse for Censorship
Next
Imported Drugs from Canada: The Right Prescription?
You might also like
One of the following
April 14, 2022