Even if Ecuador Wins against Chevron, She Still Loses 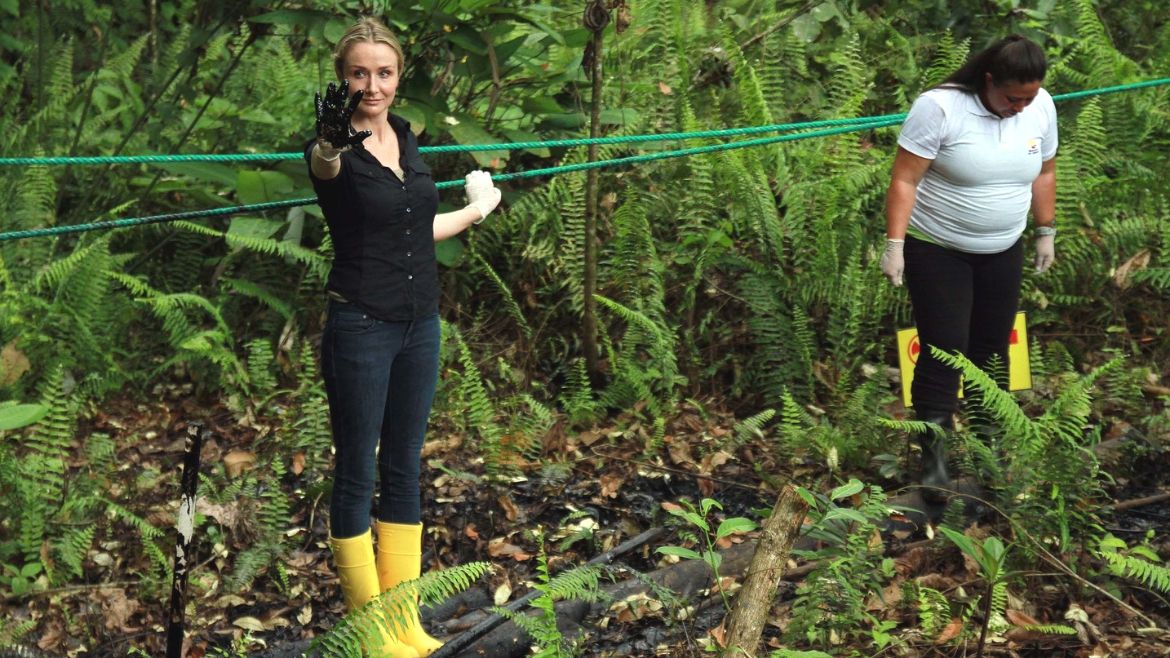 Even if Ecuador Wins against Chevron, She Still Loses

The legal dispute between Chevron and Ecuadorian indigenous communities has been one of the longest and most expensive cases in our nation’s history, garnering the widest international media coverage. Despite 24 years of intense legal actions, Ecuadorian authorities remain unsatisfied with the lack of results. US courts rejected their last petition, so state officials are looking for new fronts to sanction Chevron, regardless of the cost to taxpayers

The conflict began when affected indigenous communities sued Texaco — now a subsidiary of Chevron — in 1993. They went before a New York court, claiming that the firm polluted the area that they inhabit, during Texaco’s operation in the Amazon of Ecuador. However, Chevron requested to continue with the trial in the country where the incidents occurred.

Since then, the story has taken many turns along internal and foreign judicial processes. Even though the contention emerged as an issue between two private parties, actions and support from former President Rafael Correa made the Ecuadorian state the political protagonist behind the case.

Ecuador has spent at least US$178 million on the corresponding judicial expenses: $40 million on the Chevron II and III cases, $26 million for the services provided by the law firm Winston Straw, and $112 million to compensate Chevron for some unattended lawsuits in the US judicial system. If we also consider the anti-Chevron public-relations campaigns, including a book and a documentary, the number rises a further $6.4 million.

The likelihood of recovering that money through a court verdict in any part of the world remains slim. The Ecuadorian Constitutional Court, the last court able to make a judgment in Ecuador on the case, has still not made a ruling. In the meantime, on June 19 this year, the US Supreme Court rejected a request from the affected indigenous communities to compel Chevron to comply with the sentence given by the lower Ecuadorian court.

Chevron has taken advantage of any available strategy to deflect the Ecuadorian ruling and prolong the process. That includes bringing cases against the suspected corrupt actions committed by the Ecuadorian lawyers and authorities, and the unnecessary meddling from Correa. These cases even pressured the main bankroller of the claim against the transnational firm, Russell DeLeon, to withdraw his financial support.

The painful truth is that neither the environmental remedy nor the compensation for the affected communities have been resolved. On the contrary, one of the campaigns against Chevron featured Correa plunging his hand into crude residues at the present time. Birth defects and cancer are just two examples of the human cost the oil-extraction operations left with the communities. They continue clamoring for justice, but aid could take decades to arrive due to the distraction of the hamstrung legal battle, which might cost Chevron legal fees but garner little for Ecuador.

The Ecuadorian Hydrocarbon Act establishes that all oil deposits belong to the inalienable and nontransferable estate of the country. Only the state can manage contracts in this field or those enterprises that have received a temporary concession from the state. Recently, the government invited 70 national and foreign investors to participate in the oil extraction of minor areas; the tender is currently open.

The dispute with Chevron was a lesson on irregularities within the Ecuadorian judiciary and the formerly informal elaboration of contracts. The original contract for the concession of the lands from Ecuador to Texaco, for example, lacked precise clauses about environmental protection.

We have learned from the experience, even if some are unwilling to move on, and this decades-old case should not limit or reduce the industrial development in the country. We can see that the oil sector continues to attract investment, even in the wake of falling oil prices.

Guest Author
July 4, 2017
Previous
Canadian Think Tank Carries the Torch for Free Trade
Next
Si Ecuador ganara a Chevron, aún pierde
You might also like
One of the following
April 14, 2022