Mercosur Is a Dead Horse 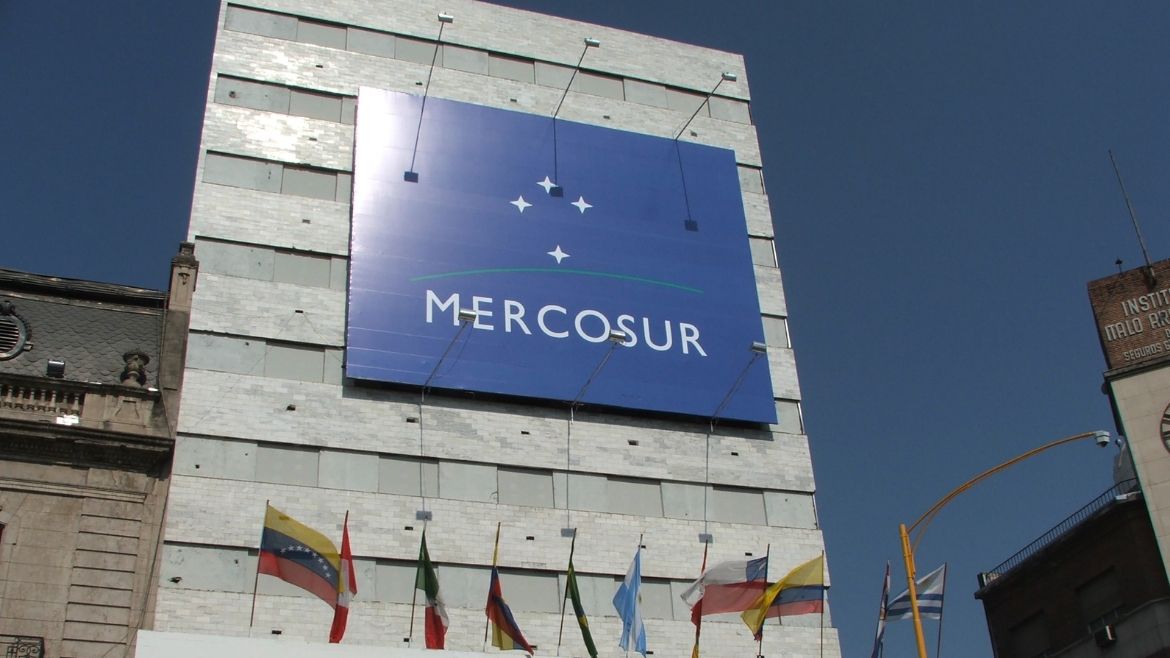 After 25 years of failure, the time has come for an alternative to Mercosur. (Hamner Photos)

Mercosur Is a Dead Horse

Neither rejecting Venezuela nor promoting a new ideology will remedy Mercosur’s crisis, not when the structure was flawed from the get-go.

Even if the rise of socialist governments in Latin America did adversely influence Mercosur’s direction, that was not the primary shortcoming of the organization.

We should ask ourselves how Mercosur became an ideological alliance rather than a trade alliance, its original and stated objective. What was the procedure that permitted both Venezuela and Bolivia to achieve full-member status?

Openness toward trade and market friendliness on the domestic front are pieces of the puzzle that, without doubt, foster economic development. They cannot, however, work to their full potential in isolation.

This is where Mercosur fell at the first hurdle: members failed to consolidate markets and work together to enable a regional economy. As soon as they established Mercosur, political opportunists diverted the organization towards petty local interests.

Thus, even after 25 years, Mercosur is neither a hoped-for customs union nor a region with free trade.

Not only did the members buck the stated objective, there were not efficient mechanisms in place to enforce compliance and solve conflicts. For example, on countless occasions, member states have closed their borders to other members due to conflicts, seemingly without consequence.

Meanwhile, states that never demonstrated the slightest intent of following and promoting the original objective — most notably Bolivia and Venezuela — still entered and had a field day. Bolivia is behind on dues, and her participation appears to have been more a spanner in the works than anything else.

In light of no clear enforcement mechanism, my assessment is that reforming the main Mercosur agreement — so member states can negotiate separately with other — will not suffice to turn this ship around.

New presidents, Michel Temer of Brazil and Mauricio Macri of Argentina, are exploring the possibility of merging Mercosur with the Pacific Alliance. This will be a feasible alternative if Mercosur members are willing to reject their past arrangements and adopt the legal system of the Pacific Alliance.

Not only has Mercosur failed to achieve any trade alliances with strong economies, it has become another make-work bureaucracy that costs US$127 million per year. After rejecting this endeavor, the expense and whatever will exist for regional coordination could be better applied in a unified fashion within the Pacific Alliance framework, which already has much more trade-friendly members.

Latin America desperately needs a strong trade alliance by which the states can negotiate and, when possible, find consensus. That consensus should include respect for foreign and national institutions, and steps toward open markets, both between members and the rest of the world.

This new international organization or agreement, be it the Pacific Alliance or another, must have self-governing capacity and its own norms — in this case international trade law. Yes, stated values and principles have a role to play, but they need to be institutionalized and not subject the changing ideological whims of the member governments.

Macri and Temer may be taking the reins and seeking to realign Mercosur and address its most pressing problems. Nevertheless, their personal inclinations and superficial reforms cannot turn around structural vulnerabilities and a quarter century of failure.

Previous
‘The Destroyers’ Should Be a Wake-Up Call for Albertans
Next
‘No’: How PR Ended Chile’s Dictatorship

Paz Gómez
November 2, 2016
Previous
‘The Destroyers’ Should Be a Wake-Up Call for Albertans
Next
‘No’: How PR Ended Chile’s Dictatorship
You might also like
One of the following
April 8, 2021