Panama Readies to Legalize Cannabis, Be First in Central America

A Boon for Patients, Agricultural Industry 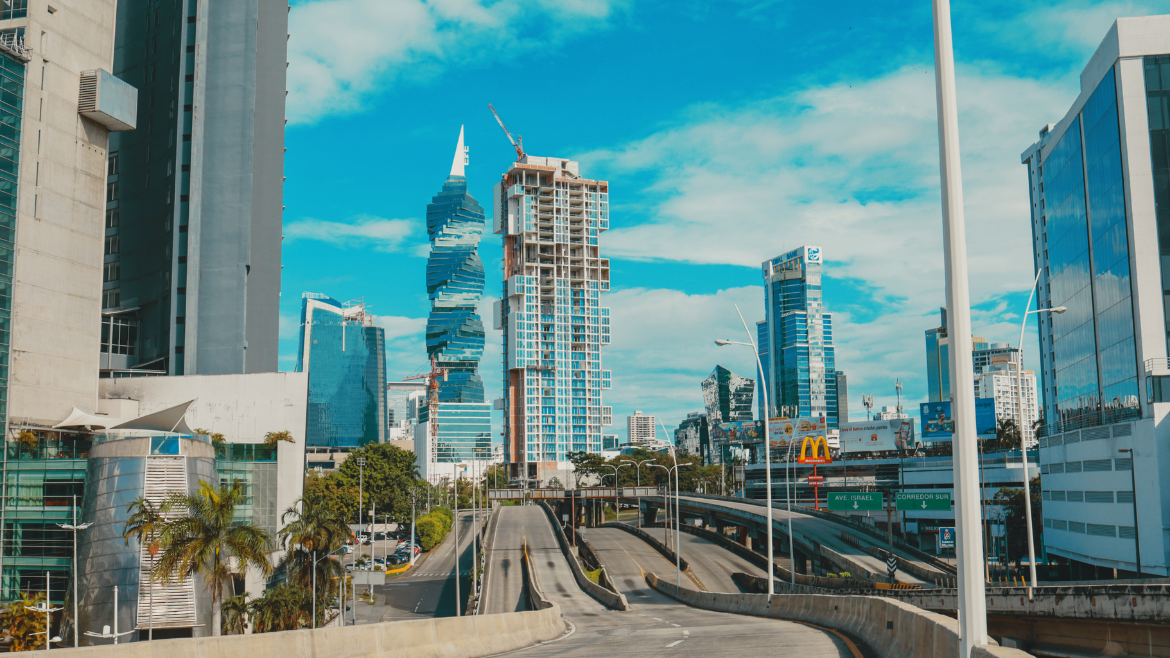 Due to its strategic location and proximity to North America, Panama has the potential to become a leading industry player. (Canva)

Panama Readies to Legalize Cannabis, Be First in Central America

On August 30, Panama’s Congress legalized medicinal-cannabis growth, trade, and research. Bill 153, presented by ruling-party congressmen Crispiano Adames and Marcos Castillero, got 44 votes in favor and none against.

When President Laurentino Cortizo signs the bill into law, Panama will become the first Central American nation to legalize cannabis in any form. (Costa Rica and Belize have decriminalized possession of small amounts.)

The bill’s approval by Congress is the culmination of a four-year campaign by doctors, patients, and legislators who have extolled the plant’s medical properties to treat chronic and painful diseases. Around 15,000 Panamanians suffer from a type of epilepsy that cannot be treated with conventional drugs. For them, medicinal cannabis provides effective palliative care.

Activists have argued cannabis also alleviates multiple sclerosis, arthritis, chronic pains, and side effects from chemotherapy, thus benefiting a much larger population. Due to the lack of legal cannabis products, however, patients and their families have resorted to a black market rife with fraudulent, low-quality, and overpriced products.

On October 31, 2017, congressmen Castillero, a medical doctor, and Adames introduced the medical-cannabis bill, which incrementally amassed the support of physicians, patients, and politicians, including within the progressive ruling Democratic Revolutionary Party.

What does the new law regulate?

The law will set up a regulatory framework to allow the controlled use of cannabis for therapeutic, medicinal, veterinary, and research purposes.

It also provides for specific zones in the country for marijuana crops with limited access and permanent surveillance. Growing cannabis without a permit incurs a penalty of up to 15 years in prison.

A key provision in the legislation is the one forbidding license holders from marketing cannabis products to the public. Instead, they will only be able to promote products to doctors and researchers via trade and scientific publications.

The law also bans licensees from selling on the internet and making home deliveries. The government will keep a national registry of people allowed to consume cannabis derivatives.

What licenses will be available?

The Panamanian government will grant two types of licenses, one for scientific research and the other for production and commerce. To request them, companies must pay an initial fee of $10,000.

Among the requirements, applicants must prove owning at least $3 million worth of capital, out of which $500,000 must be deposited in a local financial institution.

Export permits will be available to derivative producers only. Companies seeking to import cannabis will have to apply for a two-year permit, which is valid to supply the domestic market.

During the first five years, the government will grant only seven commercial licenses of medicinal-cannabis derivatives to monitor the development of the industry.

What are the economic implications of the new law?

According to Bloomberg, the worldwide cannabis market for medicinal and industrial purposes will reach $62 billion in 2024. In Latin America, it estimates the legal cannabis market will grow to $13 billion by 2028.

Due to its strategic location and proximity to North America, Panama has the potential to become a leading industry player. According to Raymond Harari, founder of the investment management firm Canalis Capital, “Panama could import the commodity, develop all extraction and purification processes [in the country], and then export it to the world.”

In this regard, medical marijuana is not only a victory for patients with chronic diseases, but also a boon for agriculture and export-oriented manufacturing industries.

As noted, there are prohibitive barriers to entry, including an explicit cartel. However, thanks to Panama’s adequate soil and year-round weather, a dollarized economy, and a competitive business climate, the nation has the potential to profit from what could be the start of a flourishing medical-cannabis industry.

Paz Gómez
October 4, 2021
Previous
Costa Rica Lures Pensioners for Post-Pandemic Recovery
Next
Honduran Startup Cities Race to Prove Worth
You might also like
One of the following
September 6, 2021

4 Things to Know before Investing in Ecuadorian Stocks

How to Choose a Brokerage in Ecuador