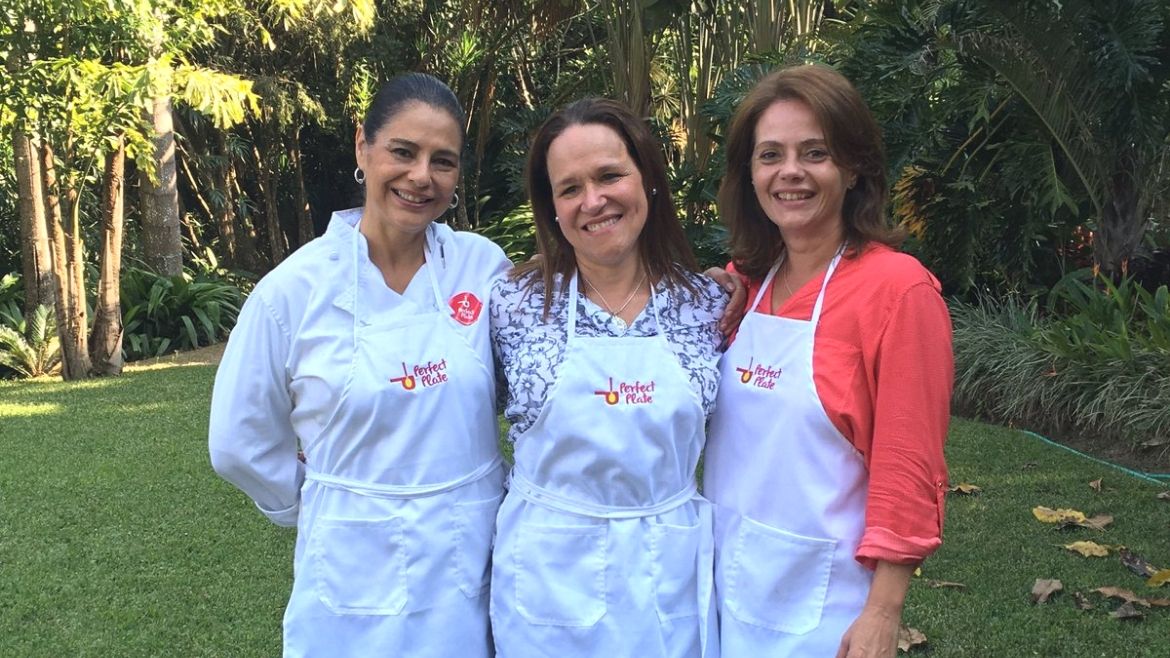 Venezuela is undoubtedly going through an economic crisis unprecedented in her history. However, in life and in business there are always people who, in the midst of the most stubborn darkness, strive to see a ray of light peeping through the window.

When three Venezuelan friends sat down to shape a culinary endeavor, they were not about to be stopped by the fact that they lived in the country with the highest rate of inflation in the world and notorious shortages of household basics. While 75 percent of the population were losing 19 pounds in weight, the trio got to work: Carmen López, a graduate of the Cambridge Culinary Institute in Boston; María Fernanda Espinoza, a lawyer; and Marta Morante, a chef and art curator.

On the contrary, López saw an obvious opportunity. She explains that the shortages, including food, coupled with insecurity — Caracas is the most violent city in the world — made her idea a safe bet: they would send people everything they needed to cook gourmet food, and at a reasonable cost. People are not as inclined to go out to restaurants as they were before, so cooking at home, with gourmet ingredients delivered, sounded like a great plan.

On November 1, 2016, they launched Perfect Plate, a box with all the necessary ingredients to prepare an entrée and a main dish chosen by the recipients from a selection that is posted on the website. The box also includes the recipe with all the steps perfectly explained. The charm of this project is to prepare the meal together, and then enjoy it.

López, Espinoza, and Morante prepare the boxes themselves and send them to where the client tells them. Carmen explains that they had seen initiatives of this type in the United States, such as Blue Apron, but they have been pioneers in Latin America. They “tropicalized” the business, adapting it to the current situation and local idiosyncrasies.

“For people who are going through such tough times at all levels, we wanted to offer them life’s quality in the culinary arena, so they could enjoy gourmet recipes and at the same time have fun preparing them,” says López.

When asked how they manage to overcome so many shortages of ingredients in Venezuela, they respond that they adapt the recipes to the ingredients they know for sure they will get. In terms of prices, she says they have tried not to transfer the increases corresponding to imported ingredients and exorbitant domestic inflation, because they prefer to make themselves known and expand their satisfied customer base.

“People should also know that if they decide to make these recipes on their own, it will always cost them more than if they buy the box from us,” says López. “If the recipe takes, for example, coconut oil, they would have to buy the full liter; instead, we send them the exact amount for their recipe, and that already entails a saving.”

They are only present in Caracas, for now, but they have immediate plans to distribute in cities nationwide, and they are already eyeing neighboring markets such as Colombia and Panama.

Perfect Plate demonstrates that in difficult situations, most people cry, but there will always the ones who sell handkerchiefs. In this case, the handkerchief makes you go to the kitchen, turns you into a chef in just few minutes, and allows you to show off for your guests.